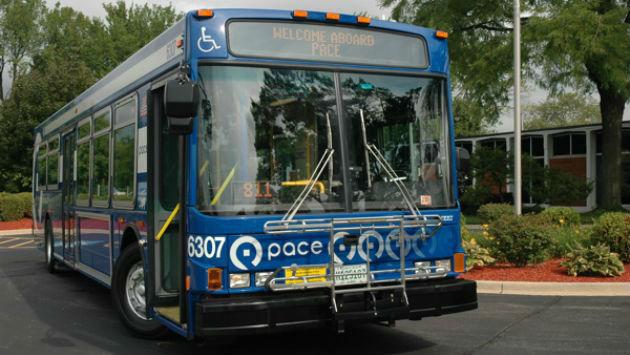 CTA and Pace have announced revisions to planned changes in bus service in Evanston that address concerns raised by residents and school and city officials.

Instead of having one morning and one afternoon direct run to Evanston Township High School from southeast Evanston as proposed in April, the new plan announced Wednesday calls for six morning and six afteroon runs on school days.

The new draft proposal still needs the approval of the Pace and CTA boards.

With the additional proposed service options on Pace Roue 213 and CTA Route 206, the majority of service provided by CTA Route 205, which is scheduled for elimination, would be replaced by the proposed restructuring of the transit network in the area.

The April proposal to re-align Pace Route 208 would remain unchanged. The agencies say the proposed new alignment would strengthen the grid network of bus routes in the area by consolidating transit service into a single corridor between Grant and Church Streets. Also, this proposed alignment offers alternative service options for riders along Grant Street. 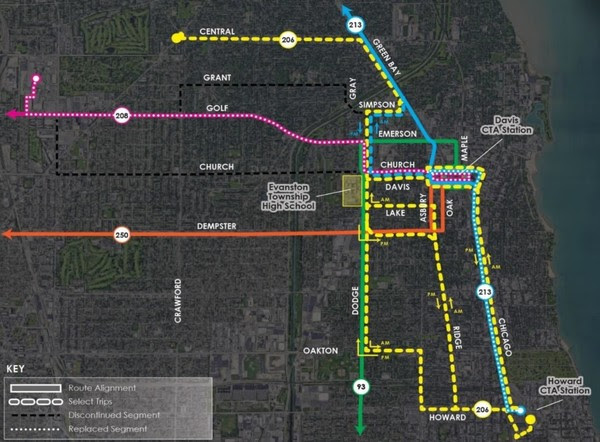 A larger version of the map is available here.