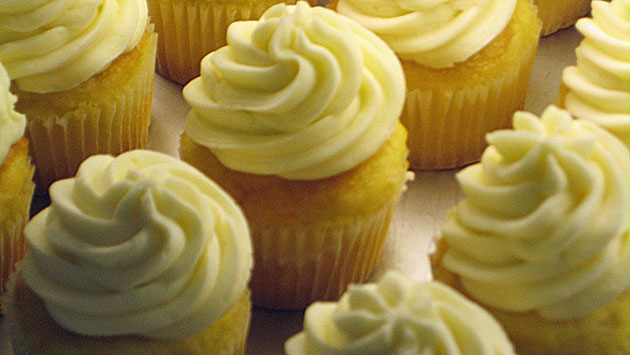 He says that while getting his MBA, "I got to know and love the city of Evanston, and I've structured the business in a profit-sharing manner to give back to the community." 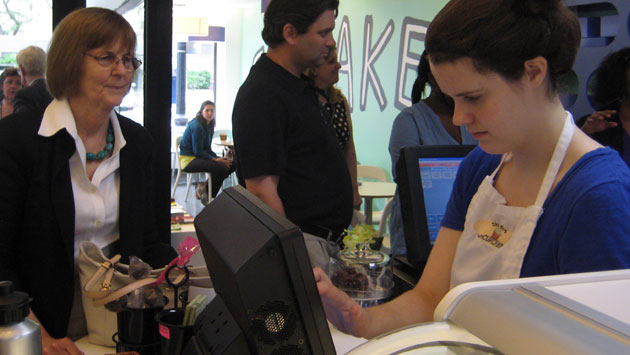 There were free samples for everybody who showed up for the event, but Mayor Elizabeth Tisdahl, there to cut the grand opening ribbon, decided she needed to buy some more cupcakes to take home.

It seems  quite a few Evanstonians have decided the sweets are habit forming.