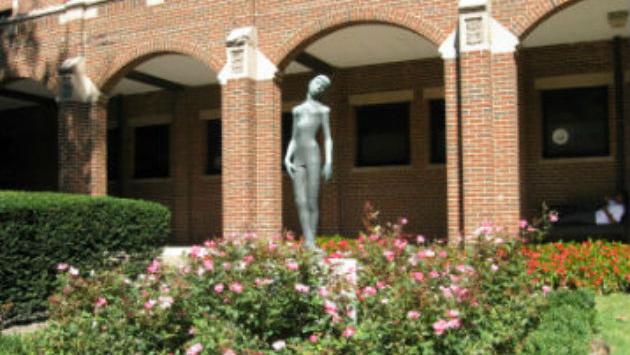 Evanston Township High School District 202 Superintendent Eric Witherspoon dramatically stated to a crowded room of students and citizens Monday night that “this board just made history” in adopting a policy of acceptance of student transgender rights.

The ETHS board adopted a revision of a policy that now states that “students shall be treated and supported in a manner consistent with their gender identity. This shall include but not be limited to students having access to gendered facilities, including restrooms and locker rooms that correspond to their gender identity.”

Before the final vote, the board eliminated a procedural requirement that the superintendent must convene an advisory committee to help him implement the policy. That amendment was offered by former board president Mark Metz on the grounds that there was no need to mandate the establishment of such a committee, although he acknowledged that it left the superintendent free to form one if he felt it desirable or necessary.

The only vote against the final version of the policy was from Doug Holt, who did not run for re-election as his term came to an end Monday night.  While he said he favors transgender rights, “it’s an ambiguous and unresolved area in terms of law” and that “it may be prudent to let this issue play itself out.”

But an ebullient superintendent declared that the board “just passed a policy unlike any policy at a school district in the state.”

Witherspoon added that “you’ve taken a huge step forward and I think it says a lot about what ETHS is trying to do and to signal.”

The transgender policy vote was the final significant policy vote of the Board before the new members who were elected last month assumed office. So after a brief intermission, the new Board opened its meeting and swore in two new members, Jude Laude and Patricia Maunsell.

The new board then re-elected Patricia Savage-Williams as its president and Monique Parsons as its vice president. In addition to Savage-Williams, Parsons, Laude, and Maunsell, the new board also includes Gretchen Livingston, Jonathan Baum, and  Metz,