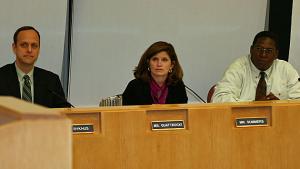 The Evanston/Skokie District 65 school board voted 5-2 this evening to ask voters to approve a $48.2 million dollar referendum to construct a new school in the 5th Ward and build additions at the district's middle schools.

The vote came after months of debate about the merits of a new school and with concerns about growing enrollments and worries about increasing budget deficits. 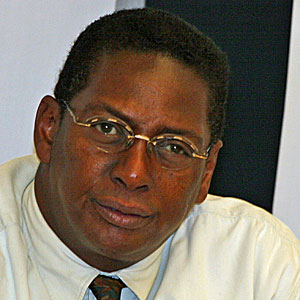 Board member Jerome Summers in voting for the referendum said Evanston has been a leader in education and in fighting for civil rights all the way back to Civil War days and said building a new school in the predominantly black 5th Ward would show the town's commitment to maintaining and continuing that tradition.

Board member Kim Weaver said she was most excited about the potential the referendum offered to put more resources into the existing middle schools, but said the new school is needed to address enrollment capacity issues. 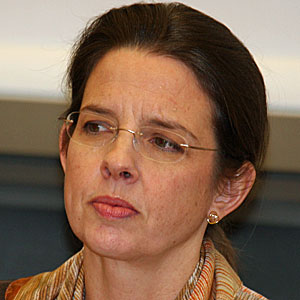 But board member Eileen Budde, who voted against the referendum,  said the district's enrollment projections show a need for only four to six elementary school classrooms, while the proposed new school would provide 18.

And she said it would be irresponsible to add a new school when the district may find itself without enough money to maintain current staffing levels in existing schools within the next few years.

Board member Andrew Pigozzi, a school architect, said he was very enthusiastic about the referendum. "I don't believe it's a huge request that we're asking," Pigozzi said.

"We'll always have problems and issues with our budget," he added, arguing that the expansion is necessary to provide a 21st century learning environment. 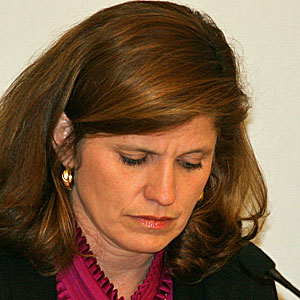 Board member Tracy Quattrocki suggested that she was on the fence about the merits of the referendum herself.

"It's a complex and difficult question," she said.

But she said she ultimately concluded that the question should be answered by the entire community, not just the seven board members. 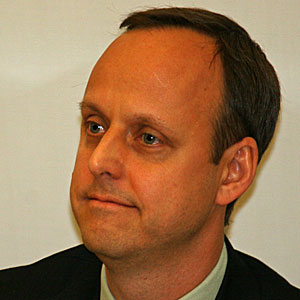 Board member Richard Rykhus said he saw pluses and minuses to the referendum question, but ultimately decided to vote against it mostly because of the way low income families would be concentrated in the new school.

"We've estimated that around 85 percent of the students at the new school would be from low income families," he said. "That's 20 to 25 percent higher than what we see at the school with the highest low income enrollment now."

"Experience across the country says it will be a very difficult task to ensure success for these kids in that environment, and that's not a risk I'm willing to take," Rykhus said.

Board President Katie Bailey called the referendum issue "enormously complicated" and said "everybody on the board cares deeply about the children of the district."

But She called the referendum proposal "a comprehensive plan" that would address capacity concerns, educational quality and social justice issues.

And she said she wanted to allow voters to weigh the decision themselves.

The referendum will be held as part of the presidential primary election on March 20.