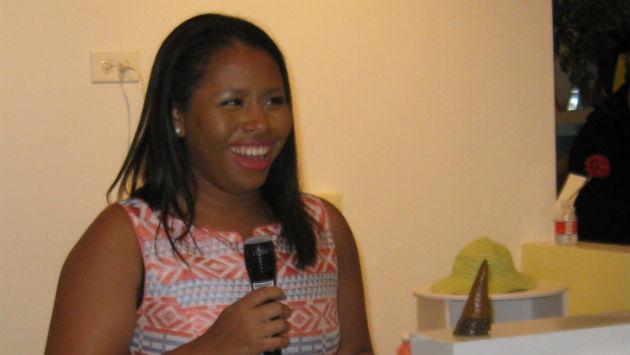 If you’ve ever considered running for a position on an Evanston school board, but were concerned about making a four-year commitment, you have a choice you can make for the April elections next year.

The Evanston/Skokie School District 65 actually has five expiring board seats instead of the usual four, and one of them is for a two-year term.

The choice arose because of a vacancy last year when Jennifer Phillips resigned her board position during the first half of her term.

When the board filled the vacancy by appointing Anya Tanyavutti, it announced that her term would expire in 2017, which was two years short of the 2019 expiration of Phillips’ term.

As it is with the Evanston Township High School District 202 Board, there are seven members of the board, with elections scheduled every two years. Four of the seven positions expire in 2017, while the other three expire in 2019.

District 65 Board Secretary Adeela Qureshi said Friday that each candidate can either choose to run for one of the four-year terms or for the single two-year term.

On the ballot on April 4, she said, voters in District 65 will be asked to select four candidates for a four-year term and one candidate for a single two-year term.

The campaign manager for Tanyavutti told Evanston Now that Tanyavutti had opted to run for the two-year term.

Her candidate officially launched her campaign Thursday night, with a kick-off attended by about 100 persons at Gather, located at 602 Davis St.

Tanyavutti, who was appointed to the position in October, said that she and her husband, Eric, chose Evanston for their home because of its welcoming culture to multi-racial families, and she pledged to do her part “to ensure that every child has equal opportunities” to benefit from the district’s “rich resources.”

She combines her experience as a board member with more than 15 years in education, non-profit leadership, and community engagement.

A former Fulbright Scholar, Tanyavutti traveled to Senegal, West Africa, in 2003 as part of a curriculum development team. She is also a former elementary school teacher.  Additional information is available on her campaign website.

So far, she is the first District 65 Board member to announce publicly that she will be on the April 4 ballot. The candidate filing period with the Cook County Clerk begins on Monday, Dec. 12, at 8 a.m. and ends the following Monday at 5 p.m.

Typically, most candidates will be standing in line at 8 a.m. on the 12th, as names are placed on the ballot in the order in which the nominating papers are received.