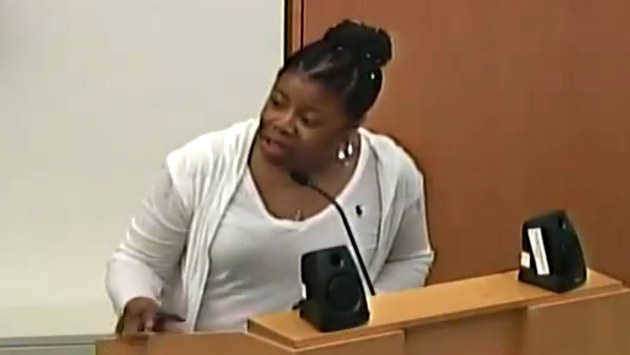 The Evanston School District 65 board approved the appointment of three new administrators this week — including the district’s first executive director of black student success.

LaTarsha Green, the new executive director of black student success, now is principal at Dawes Elementary School and will transition to her new role over the summer.

Before coming to District 65, Green served as principal at Marquette School of Excellence in Chicago for five years. She has also worked as an assistant principal, curriculum and instruction developer, classroom teacher and technology coordinator during more than 20 years working in public schools..

She holds a doctorate in education policy studies and urban leadership from the University of Illinois at Chicago.

Sharon Sprague, the new director of early childhood programs, has been an educator for almost 20 years, starting as a teaching-artist in New York City.

She has been a primary grade teacher, teacher mentor and assistant principal in the Chicago Public Schools and an early-childhood intervention specialist and special education teacher for D38 Kenilworth.

Sprague has been nominated for the Golden Apple award for teaching excellence. She hold a master’s in early childhood development and education from the Erickson Institute in Chicago and is a doctoral student in the Urban Educational Leadership Program at the University of Illinois at Chicago. Her two adult children graduated from Oakton, Chute and ETHS.

Keri Mendez, the new principal at Bessie Rhodes School, has spent the past seven years as the co-principal of Howe School in Chicago Public Schools.

Mendez began her teaching career in Evanston at Pope John XXIII School and worked as a classroom teacher in CPS as well as for the University of Chicago Charter Schools. She has also served as an assessor for the principal eligibility process in Chicago and an instructional coach for teachers with the Academy for Urban School Leadership.

Mendez earned a doctorate in School Administration via New Leaders for New Schools from National Louis University. She grew up in Evanston, attending both Orrington and Haven.