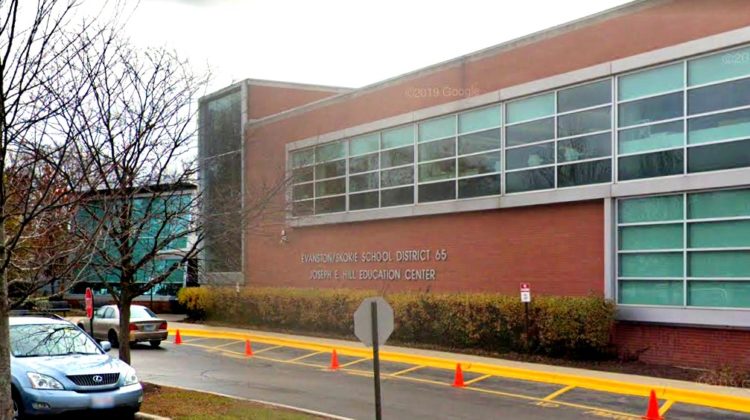 The District 65 School Board Tuesday issued a statement decrying the Evanston City Council’s decision not to give the board effective control over the new Five-Fifths tax increment financing district.

Although the City Council last week adopted on a 6-3 vote a resolution pledging to implement all the TIF policies and goals that had been reached in discussions with the district and community residents, it rejected on a 4-5 vote an intergovernmental agreement that would have given the school board legal authority to go to court to enforce those agreements.

But now, having burned through that increase despite declining enrollments, the board is desperate to bring its spending under control — while also trying to meet demands from activists to build a new school in the 5th Ward.

The TIF district is expected to get an initial funding boost when the new Trulee assisted living development at 1815 Ridge Ave. goes on the tax rolls.

Although the TIF district covers a majority-minority neighborhood that residents say has suffered from disinvestment for decades, the school board statement says using the Trulee tax revenue to “solely fund a small area of the City rather than District schools is absolutely unacceptable.”

The statement, signed by all seven board members, goes on to say, “It is our belief that the City’s actions continue to threaten efforts to create a stronger Evanston and more equitably serve residents who have been disproportionately harmed by racist policies and practices.”

Update 5:30 p.m.: Late this afternoon the city issued a news release saying The City Council’s decision not to approve the intergovernmental agreement “is a reflection of the difficulty of resolving a subject like this via a contract with a completely independent government body, and the City’s devotion of significant time and effort to achieve an agreement is a reflection of its commitment to a strong partnership with District 65.”

It added that under state law District 65 and ETHS will receive a share of TIF revenue for any additional students resulting from TIF developments, an amount the city says its consultants estimate could reach as much as $16.5 million over the 23-year life of the TIF.