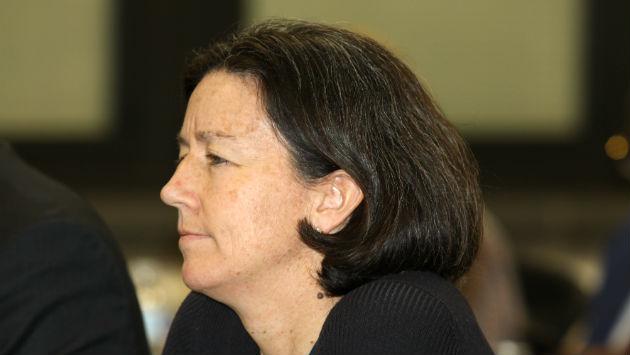 The Evanston School District 65 Board this week voted to speed up the deployment of iPads to all middle school students.

Last year the district assigned iPads to all incoming sixth graders, expanding a pilot program that tested the use of iPads or Chromebooks in Chute, Bessie Rhodes and King Arts schools.

The plan involved distributing iPads to incoming sixth graders for three years until all middle school students were using them.

Now the board will provide the iPads to all three middle-school grades by this fall instead.

The board Monday approved a total technology expenditure of $2.2 million over five years, including $565,000 for five-year lease-to-own agreements for 1,800 iPads along with protective cases.

The purchase also includes replacement of other hardware, networking infrastructure and wireless upgrades. A $450,000 federal grant will be used to offset some of the cost of technology infrastructure.

“The program has been successful enough that the district wishes to distribute devices to all remaining middle schoolers this coming fall — that is, students starting both sixth and eighth grade,” said Stacy Beardsley, assistant superintendent of curriculum and instruction.

Based on survey results, the district is hoping to get iPads into the hands of students earlier in the year, improve filtering functionality and integrate technology learning with curricular learning for teachers.

Parents and teachers also want to increase the “learning value of the tool while maintaining a healthy balance of screen time with non-screen based activities,” Beardsley said.

“This proposal is seen to have the greatest impact on students who do not have regular access to technology outside of school,” Beardsley said.

The district operates a hotspot loaner program for students and families who do not have access to the internet at home. Northwestern University, McGaw YMCA Metamedia and YOU make out-of-school spaces and learning available to students.