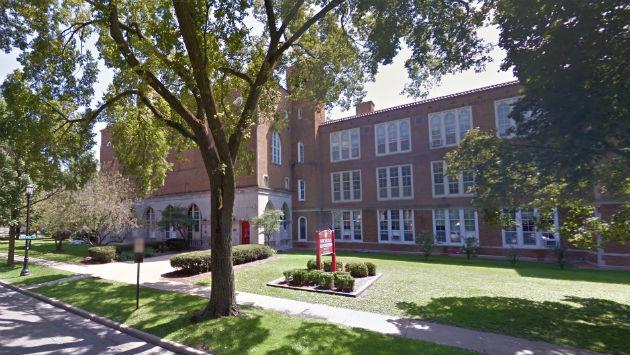 The Capital Improvement Plan includes $5.67 million for the current year, and includes roof and masonry work as well as asbestos abatement in 10  of the district’s 17 school buildings. Approximately $1 million is allocated for similar work in each of the next four years. All work will be done during the summer months.

In 2017, the district conducted a 10-year life safety survey that identified required and recommended projects totaling about $38 million. A master building work summary report identified another $66.9 million in needed repairs, bringing the amount needed for capital projects to $105.2 million.

In April 2017, the board committed to spending up to $1.025 million each year, from the $14.5 million raised in that month’s referendum, for capital building projects related to school safety.

An additional $4.8 million was raised by refunding a 2011A bond. That money, plus an additional $1.025 million in referendum funds, will be spent this year.

According to Raphael Obafemi, chief financial and operations officer, the district has spent $2.468 million since passage of the referendum, of which $608,105 was spent on life safety projects.

The list of capital projects is updated annually based on a history of repairs, inspections with the buildings and grounds team and district architects.

According to the staff memo, capital projects are ranked to emphasize buildings that “require immediate and urgent upgrade to ensure the health and safety of students and staff.”

In completing the projects, the administration will encourage minority- and women-owned businesses and “explore partnership with contractors to create summer employment opportunities for unemployed historically underserved district families on an equitable basis.”