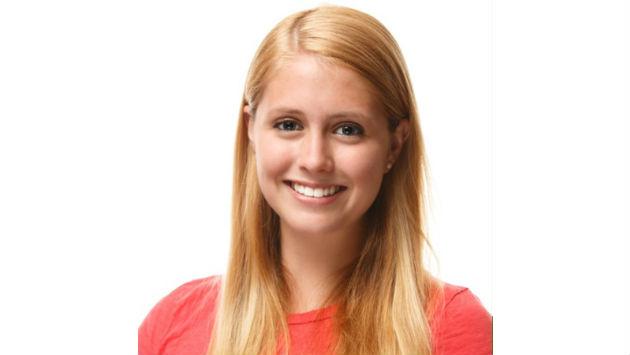 The office said Krogh had consumed alcohol and two prescription antidepressants and that the combination of drugs killed her.

Krogh died on Sunday morning, Feb. 25, at St. Francis Hospital, almost a day after she was taken there by friends after complaining of not feeling well.