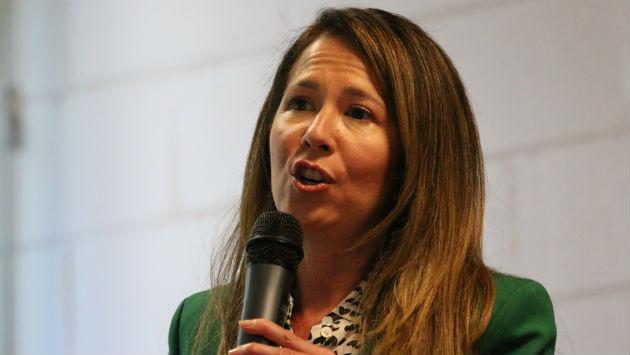 Jennifer Gong-Gershowitz, the party’s nominee for the 17th District state House seat that includes northwest Evanston, said the battle “is fundamentally about who we are and who we’re going to be.”

Gong-Gershowitz, who’s an immigration attorney, told the crowd at the Fleetwood-Jourdain Community Center that the president’s comments on the issue are filled with “language designed to dehumanize immigrants and asylum seekers.”

The notion the president advances, “that we don’t have a process for vetting immigrants, is just patently false,” she added. “Trump’s immigration policies have been incoherent at best and inhumane and immoral at worst.”

At the meeting organized by the Democratic Party of Evanston, U.S. Rep. Jan Schakowsky of Evanston said, “The fear in immigrant and refugee families now is palpable.”

“We have to up our game. Do more and more and be louder and louder, including things like civil disobedience,” she said, while noting that she and other members of Congress had failed in a recent effort to get themselves arrested during a sit-down protest over immigration policies at government offices in Washington.

Schakowsky said four U.S. House seats in Illinois now held by Republicans could be flipped to Democrats this fall. “We can win these races,” she added.

State Sen. Kwame Raoul, who’s running for state attorney general, said that as the son of immigrants from Haiti, the immigration issue “is very personal for me.”

The attorney general has an important role in enforcing state laws that bar the use of state resources to carry out federal immigration policy.

But with the U.S. Supreme Court “shifting more and more away from any observation of precedent as we’ve known it — just throwing it out hte window,” Raoul suggested, citizens may be less able to rely on the court system for protection.

That’s why, he said, it’s critically important for voters to return control of Congress to the Democrats.

Two videos from the meeting …