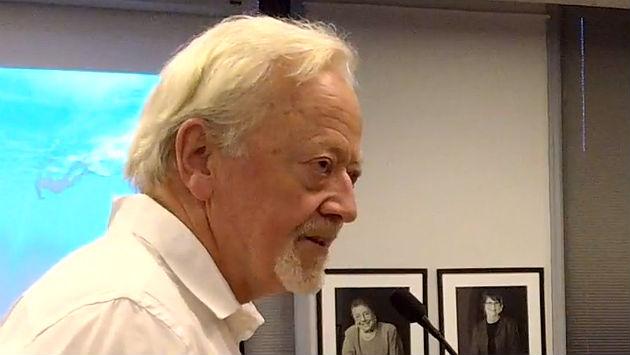 Evanston aldermen Monday night deferred a move to seek new proposals from developers for the city parking lot on Chicago Avenue downtown after Design Evanston volunteered to conduct a charette aimed at developing “appropriate development solutions” for the property.

David Galloway, vice president of the not-for-profit group of local design professionals, told aldermen he hoped the charette process — which would be limited to professional members of the organization — could be completed by the end of this month.

The zoning for the property currently would allow an eight story apartment building with up to four additional levels of parking.

The city has sought office development for the site, in hopes of bringing more customers to downtown businesses as well as getting several million dollars for the sale of the property.

But a city-imposed condition that the developer replace the existing 74 parking spaces on the site as well as provide parking for the new office tenants — despite the city owning an underutilized parking garage across the street — proved impossible for the chosen developer meet within the height and bulk limits aldermen were willing to consider.

And opposition from neighbors led to a stalemate in which there weren’t enough Council votes available to reach the supermajority needed to approve a zoning change required for the office use.

Further complicating the issue is the presence of historically-significant low-rise buildings on either side of the property, although the site is within a few hundred feet of two of the city’s tallest buildngs.

With some residents preferring to keep the surface parking lot rather than see anything built there, and others suggesting solutions unlikely to generate sufficient revenue to cover their costs — like a women’s history park atop an underground parking garage — the Design Evanston members will face a challenging task trying to harmonize all the clashing goals.

It’s also unclear whether they can come up with a concept that any developer would consider profitable enough to be worth paying for the privilege of going through Evanston’s challenging development approval process to win the right to build.