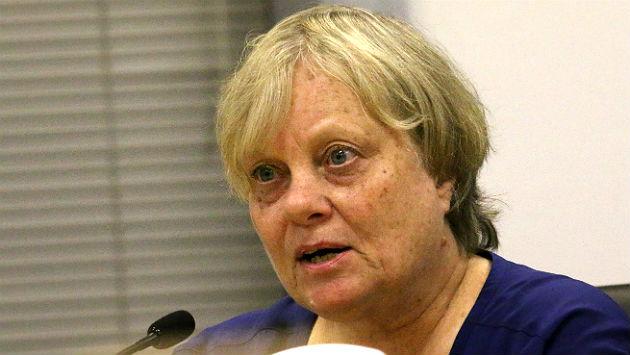 Despite complaints from two aldermen, plans to rebuild Sheridan Road to make it safer for pedestrians and bicyclists remained on track at Monday's City Council meeting.

Fiske, apparently forgetting about the section of Sheridan near Calvary Cemetery, said, "Nowhere else do we have four lanes of traffic on Sheridan in Evanston."

She suggested the planned reduction to three traffic lanes from Lincoln Street to Northwestern Place should be extended to Chicago Avenue as well. 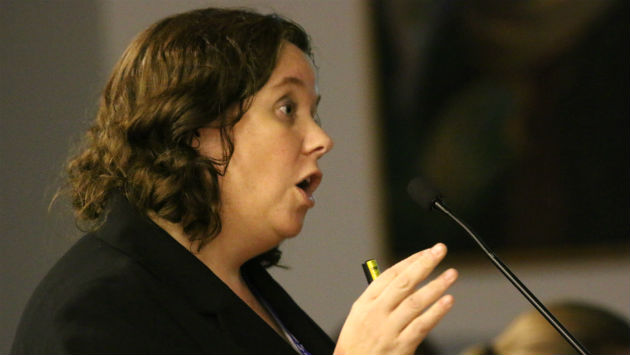 But Engineering Bureau Chief Lara Biggs responded that the traffic that makes four lanes necessary on that stretch "isn't going away. There's no other north-south connector on the east side of town."

Fiske also said that the widening of the road in that section to accommodate four auto lanes plus two bike lanes makes it "present more of a barrier to pedestrians than it does now." 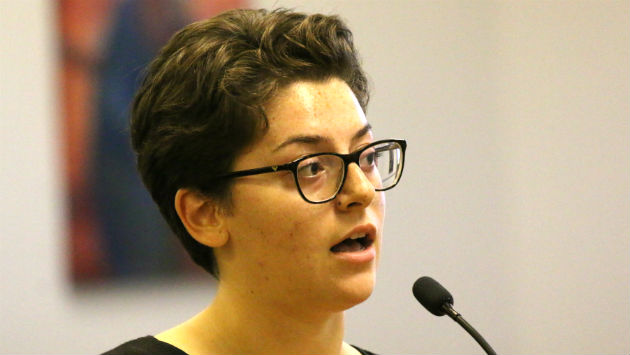 Christina Cilento, the president of NU's student government, praised most aspects of the project, but voiced doubts about whether the plan to reduce the number of crosswalks would be effective. "Students need to get to class quickly," Cilento said, "and feel as if they're invincible." So they're likely to cross at spots that aren't designated crosswalks.

Picking up on that, Alderman Ann Rainey, 8th Ward, said she was "mortified that students would be crossing wherever."

Rainey, still smarting from complaints about the new protected bike lanes on Dodge Avenue in her ward, added, "This is a disaster waiting to happen. Did we learn nothing from Dodge?"

But later she reversed course, saying, "I'm totally in favor of this project, but we have to think more carefully about it." 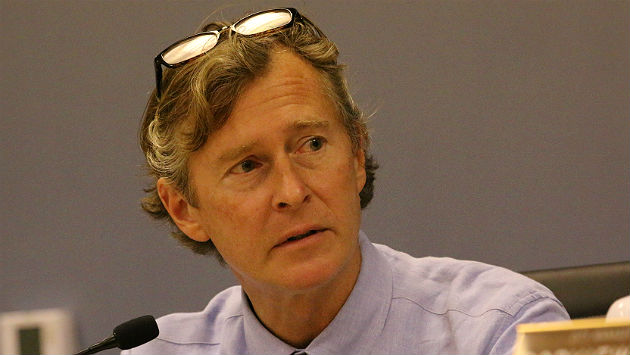 Alderman Don Wilson, 4th Ward, who's an active bicyclist, said he thinks the project "is well designed and well tailored for the road."

"With thousands of students walking to class, Sheridan is a pedestrian thoroughfare" as well well as a route for bikes and cars. "It's very important to make these improvements," he added.

Supportive comments also came from Alderman Melissa Wynne, 3rd Ward, who said the design "organizes the various users of the street and gives them an appropriate place to be with proper signalization," and from Alderman Mark Tendam, 6th Ward, who said the project had been through a very thoughtful design process and had the luxury of more funding than other bike lane projects in town where the city "just carved bike lanes out of existing pavement."