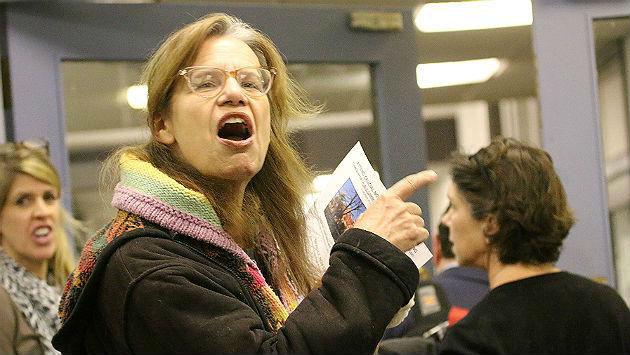 Development dominated the news for much of last month — with a high-rise approved, a giant liquor store announced and an organic fast food restaurant rejected. But that wasn’t all.

Here’s a rundown of the top 10 stories Evanston Now readers read most in November: