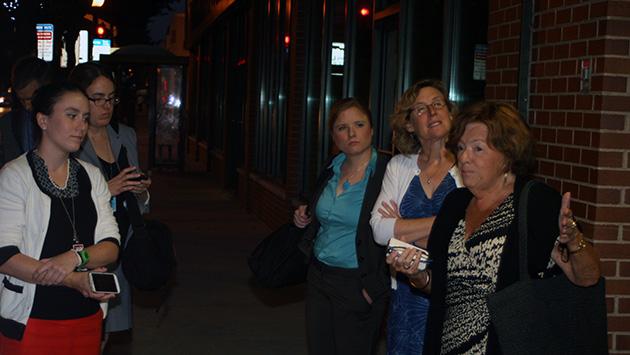 Alderman Ann Rainey took members of Evanston's Economic Development Committee on a tour of two blocks of Howard Street in her 8th Ward Wednesday night to show off signs of improvement on the business strip.

Starting from their meeting site at the police outpost at 633 Howard, the group walked past the new facade of North Suburban Automotive Supply at 641 Howard, funded in part with a city facade improvement grant. 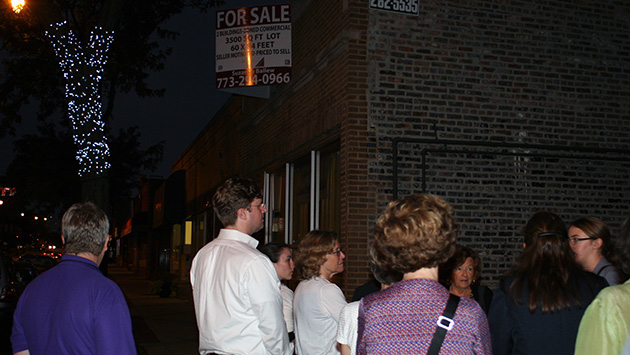 They paused at a row of storefronts now for sale or in the midst of the foreclosure process — which city staff said present opportunities for new development on the street. 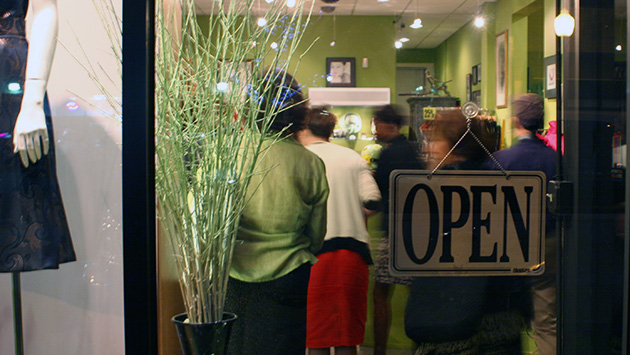 And they went into the Apple the Second boutique at 741 Howard — an outpost of upscale development on the street for the past several years. 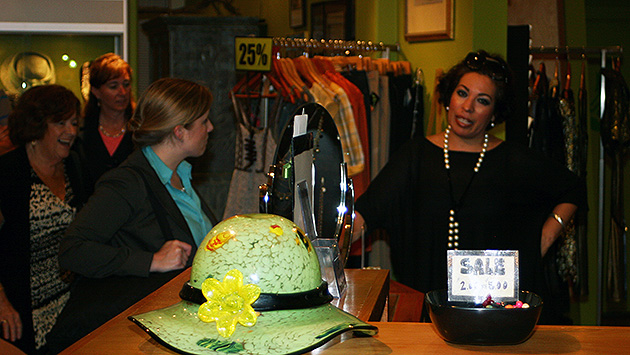 Owner Marie Von Medvey, who'd kept the store open late for the tour, said she and her husband have dreamed of creating a shopping district like Evanston's Central Street on Howard — but conceded that it's been a struggle to stay in business. 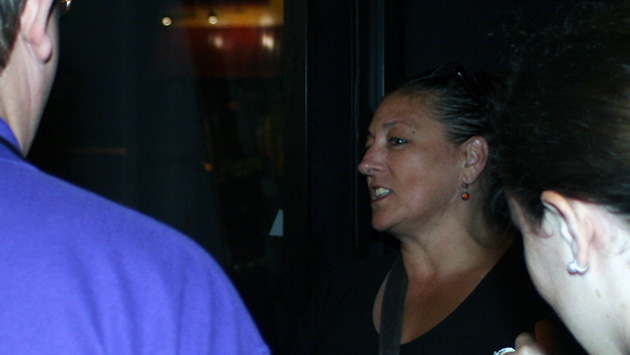 Back at the other end of the strip, Debbie Evans stood at the door of 627 Howard, part of a row of storefronts that — with city financial help — she's in the midst of turning into a brew pub called the Peckish Pig. 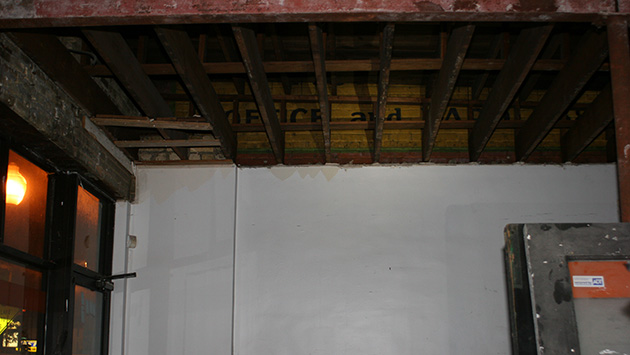 Demolition work is almost complete, she said, revealing, among other things, remnants of an old sign painted on the outside wall of the building nextdoor that now houses the Ward Eight cocktail lounge. 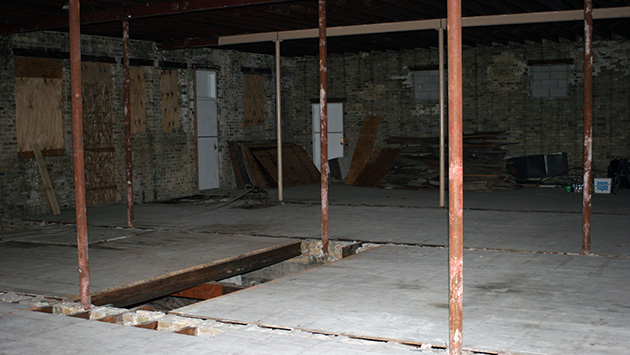 With a new electric service just installed at the rear of the property, Evans apologized for the lack of lights up front, but said she's working hard with her contractor to get the restaurant open by its Dec. 1 target date.