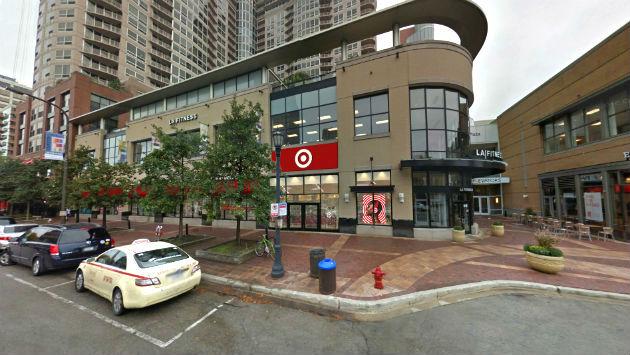 Plans for a new downtown Target store, a new music venue and a new rental high rise were among the stories Evanston Now readers read most in May, along with news of police efforts to get guns off the street.

Here’s a rundown of the 10 stories readers read most: