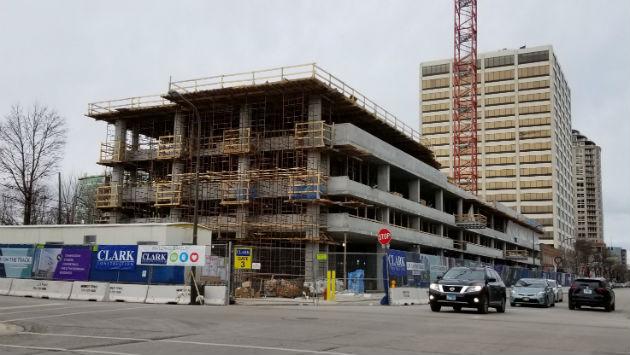 Evanston may see more than 500 new housing units in planned developments completed by the end of this year, but that’s a number that seems unlikely to be met in succeeding years.

And it comes after an exceedingly slow year for new planned development completions in 2018.

Here’s a rundown of residential planned developments completed over the past three years, along with ones now under construction, approved or in the review process.

These three approved projects may be completed in 2020.

These projects have at least reached the starting gate of the city approval process, with the submission of a request for a zoning analysis.

Not included in the chart is a proposal for about 60 units of subsidized housing for seniors on the site of the former Dairy Queen on Howard Street. That project hasn’t reached the zoning analysis stage yet, but is scheduled to be discussed at an 8th Ward meeting Wednesday night.