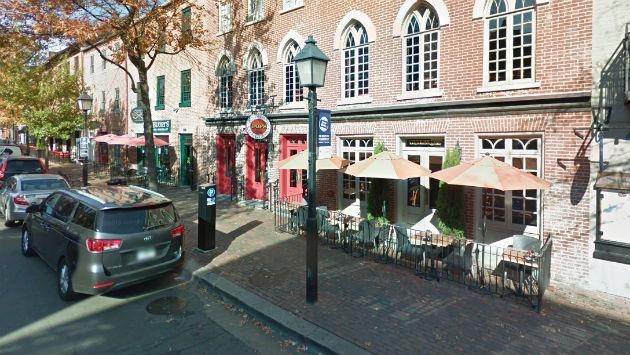 Affordable housing advocates in Evanston may want to take a close look at a new tax imposed this month in the Washington D.C. suburb of Alexandria, Virginia, to support affordable housing programs there.

The City Council in Alexandria last Saturday voted to add a new 1 percent sales tax on restaurant meals and use the funds to build affordable housing.

Alexandria city officials hope to raise $4.75 million a year with the new tax.

Restaurant owners said they support the goal but resent being singled out for the new tax burden.

Alexandria has 155,810 residents. City officials there say it has only 1,749 units of unsubsidized affordable rental housing.

So Evanston has roughly four times the amount of affordable rental housing per capita as Alexandria — although the supply here is still well short of the demand if housing is to meet the government target of consuming no more than 30 percent of any household’s income.

Evanston currently generates about $6.4 million annually from its two percent home-rule sales tax and $3.1 million from its six percent tax on liquor sales.

How much revenue a tax targeted to restaurant meals would generate isn’t immediately clear, although there is precedent for targeting restaurant meals for special local taxation in Illinois.

Advocates of the tax in Alexandria argued that it would to a large extent be paid by out of town visitors to the city, while restaurant owners complained that it would put them at a competitive disadvantage to restaurateurs in neighboring towns.