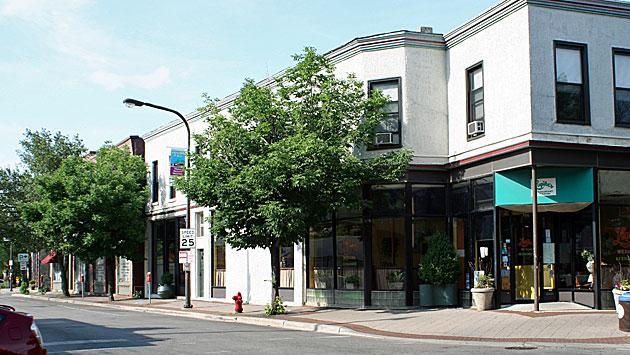 The owners of Evanston's Lucky Platter — Eric Young and Derek Gaspar — have leased the restaurant space at 700 Main St. that until this month housed the long-running Mexican dining spot Lupita's.

Gaspar says for their second restaurant in the Chicago-Main shopping district they're planning a new Mexican-themed venue called La Principal with the opening scheduled for early this fall.

He says the focus at La Principal — which can be translated as The Main — will be on street food with a more contemporary flair — with lots of tacos and empanadas. There'll also be a bar, and the restaurant will be open from 11 a.m. to midnight, Tuesday through Sunday.

But the most innovative part of the concept is planned for the Custer Avenue side of the building.

There, Gaspar says, they're planning a walk-up window where morning commuters will be able to order a variety of Mexican coffee drinks and atole, a hot, corn-based beverage often made with chocolate that Gaspar says  is "almost like a full breakfast."

The walk-up window will be open from 7 to 10:30 a.m. Monday through Friday, and he says it will be the only place for commuters get coffee on the west side of the tracks in the Chicago-Main shopping district.