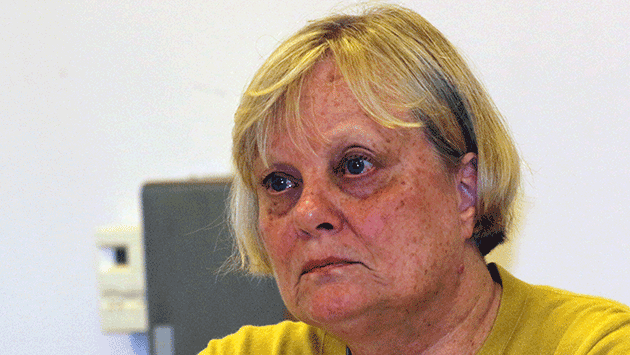 Any people who thought money they gave to the Community Animal Rescue Effort was to be used to fund an expansion of the Evanston animal shelter will apparently be on their own in trying to get their money back.

Alderman Judy Fiske, 1st Ward, urged at Monday night's Human Services Committee meeting that the city pressure CARE to turn over a portion of its $1.3 million in reserves to the city.

Fiske said a 2007 plan to expand the shelter "was the basis on which a lot of residents gave to CARE."

But City Manager Wally Bobkiewicz said that since CARE is a non-profit organization, "People can give money to it if they like, and I don't believe we have the ability to take that back or retrieve those funds."

City Attorney Grant Farrar said there were no specific agreements between the city and CARE about how money would be raised for the shelter expansion. 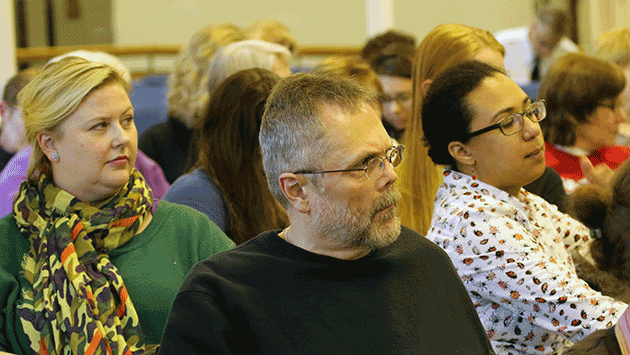 Residents listen to the animal shelter discussion at the Human Services Committee meeting.

He suggested, however, that under federal tax rules any donor could demand to inspect the books of the organization.

Alderman Coleen Burrus, 9th Ward, suggested that donors do have "strong rights over what they give and to see that it's being used properly"

"If they want to band together and bring something against CARE, they could," Burrus suggested.

Alderman Mark Tendam, 6th Ward, suggested donors might want to contact Illinois Attorney General Lisa Madigan's office regarding whether the group appropriately represented itself in the way it solicited donations.

Alderman Delores Holmes, 5th Ward, said, "We [the city] can't tell them what to do as a private non-profit."

CARE gets a week to decide whether to play ball