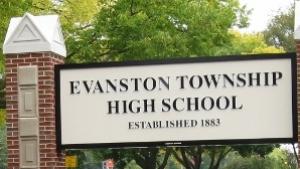 An actor, a scientist, a judge, an educator, and a not-for-profit leader were among the graduates of Evanston Township High School to be honored this week by the school’s alumni association.

Also, a former District 202 School Board President was the first to receive a new award, known as the Superintendent’s Award, which recognizes long and meritorious service to ETHS.

The Superintendent’s Award was presented to John M. Donohue (Class of 1954). 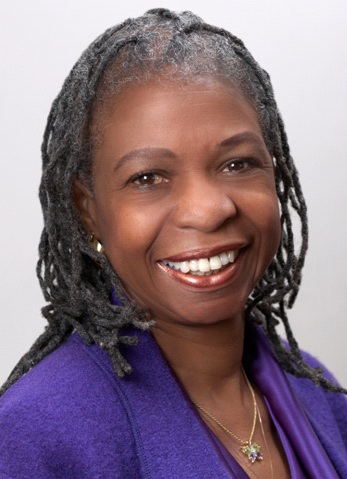 A noted author and educator, she is also Professor Emeritus and former Chairperson of the Sociology Department at Northeastern Illinois University and was founding President of Nexus Unlimited, an information and educational technology firm.

She has served as a member of the White House Advisory Council on Internet “National Information Infrastructure” and received many awards.

John Ferren (Class of 1955) is Senior Judge on the District of Columbia Court of Appeals, Judge Ferren has a long and honored service to the legal profession and to his community. He established programs in neighborhood law offices to serve low-income communities and to provide clinical training for law students.

He also served as corporation counsel for the District of Columbia. A noted author of hundreds of articles, Judge Ferren has received national awards and recognition for his work and his ongoing commitment to civil rights. 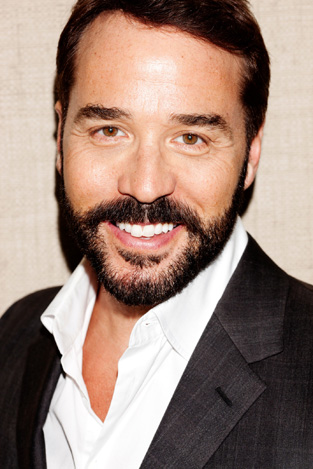 Jeremy Piven (Class of 1983) is an award-winning actor who has had major roles in television shows, including “Entourage” on HBO and “Mr. Selfridge” on PBS’s Masterpiece Classic. He won a Golden Globe Award and three consecutive Primetime Emmy Awards (Outstanding Supporting Actor in a Comedy Series) for his portrayal of Ari Gold in “Entourage.”

He has also been a lead supporter of the Piven Theatre in Evanston and has been active in many charities in Evanston, Los Angeles, and around the world. 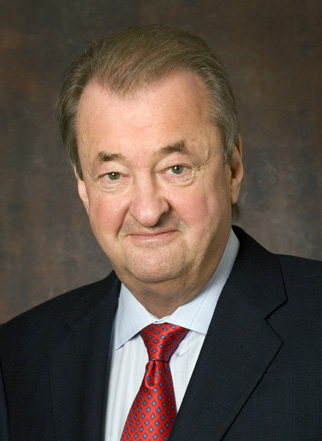 Joseph Saunders (Class of 1963) is currently the chair of Teach for All, one of the global partner organizations of Teach for America, which works to expand educational opportunities worldwide by enlisting future leaders into education.

He is the retired executive chairman of VISA, Inc. A graduate of University of Denver’s undergraduate and MBA programs, Mr. Saunders has been a major supporter of their Graduate Business School. 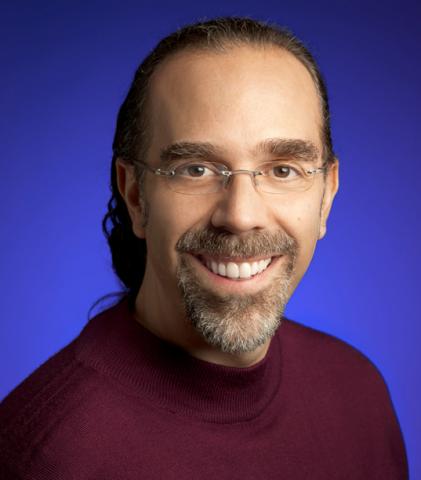 Dr. Eric “Astro” Teller (Class of 1988), known as “captain of moonshots” at Google, runs the Google X facility where projects include a self-driving car and Google Glass (wearable computer).

His work is focused on bringing science and technology into reality, including “moon shots” which are big ideas that are developed for years. He founded Bodymedia, Inc., a wearable body-monitoring company, and Cerebellum Capital Inc., a hedge-fund management firm.

Dr. Teller has taught at Stanford University where he graduated with a degree in computer science. He also has a Masters in symbolic and heuristic computation and a Ph.D. in artificial intelligence. Notably, he is the grandson of physicist Edward Teller, a key developer of the hydrogen bomb, and Gerard Debreu, a Nobel-winning economist.

John M. Donohue (Class of 1954) was recognized for his exceptional service to ETHS.  He was founding president of the ETHS Alumni Association and served as the only chairperson of the Distinguished Alumni Award for 13 years before stepping down from that position this year.

He is a past member and president of the ETHS District 202 Board of Education and served as chairman of the ETHS Centenary Committee (1984). Donahue’s innovations included the ETHS Author's Bookshelf in the high school's Michael Library, where alumni who have published have their works displayed for student use.

He has also been active at the McGaw YMCA and other community organizations and has been a fixture in the sailing program at Camp Echo. In addition, he has volunteered countless hours as a mentor in the Senior Studies program and has been a long-time friend to ETHS.