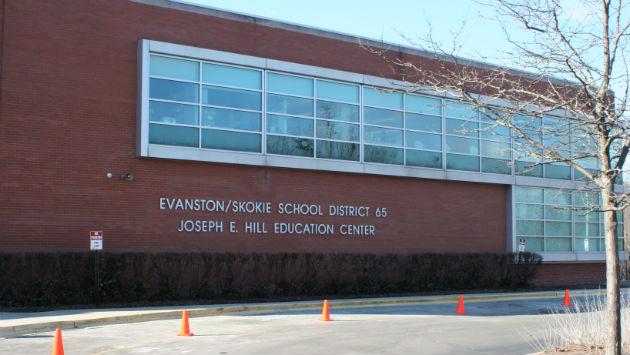 The finance committee of the Evanston District 65 school board is scheduled Monday to review a proposed budget for the year that anticipates a seven percent increase in spending to serve just one percent more students.

The administration’s tentative budget for FY19 makes the following assumptions for changes compared to the previous school year:

The budget is balanced due to the use of $14.5 million in funds from the referendum passed in 2017.

In a memo to the board, Superintendent Paul Goren said an operating surplus from the 2017-18 school year was added to the district’s cash reserves, which will “allow the district to extend its operating and referendum reserves beyond the original goal of eight years” established when the referendum was passed.

Goren said the district “must continue to address its ‘structural deficit,’ when expenditures will exceed revenues in three years.” To that end, Goren hopes to “achieve savings when renegotiating employee contracts that expire in the next two year, renegotiating vendor and utility contracts and rebidding contracts for student services.”

The administration will present the budget to the community at meetings in  early September, with a final hearing and adoption of the budget scheduled for a school board meeting on Sept. 24.

The finance committee meeting will be held at 6 p.m. Monday at the Hill Education Center, 1500 McDaniel Ave.