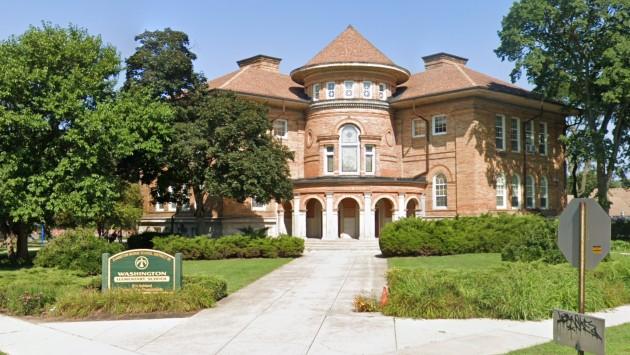 Evanston District 65 Superintendent Devon Horton today said a return to in-school learning will have to wait until at least the start of the second trimester on Nov. 16.

Horton had previously said he hoped to return to regular classes on Sept. 29, but today he said the rate of positive coronavirus tests in suburban Cook County remains too high.

The rate, as of today, was 6.1% and Horton said state guidelines say the rate should be 5% or less for schools to reopen.

In addition, Horton said in his statement, the Harvard Global Health Institute reports there’s a growing consensus among epidemiologists that the rate needs to fall below 3%.

Horton also said that of 32 districts in northern Cook county only six are now using a hybrid model and the rest are fully remote. He said District 65 plans to monitor how the districts using the hybrid model do in maintaining “safety and a consistent, responsive learning environment” in deciding whether District 65 should reopen.

He said District 65 now plans to make any switch from remote to in-school learning only at a trimester break and give notice to staff and families at least two weeks in advance.