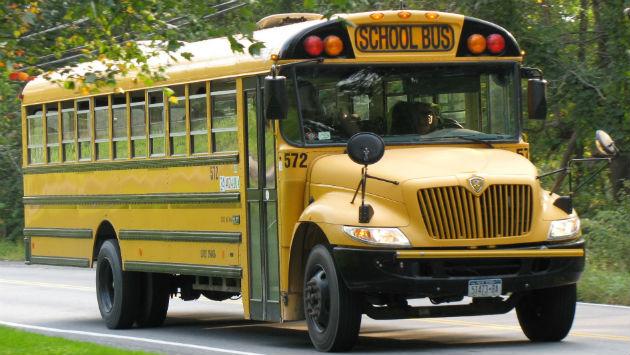 Evanston/Skokie School District has decided after hiking school fees for the past two years to keep them unchanged next year. The total fee for students in K-5 is $162 and students in 6-8 $172.

Transportation costs, however, are going up. The current fee for busing is $499, it will be increased to $514 next year. That is calculated to be two-thirds of the true cost, which according to District numbers is $767 per student.

Those that qualify for a reduced lunch will pay a reduced transportation fee of $153, which is 20 percent of the full fee.

In other District 65 news, a summary of Evanston/Skokie School District enrollment shows some slight changes this year.

The number of students enrolled in the district stands at 8,029.  That is 37 less than last year.  The mix of students has changed slightly. The ethnic breakdown shows 42 percent white, 23 percent black,  21 percent Hispanic/Latino, 9 percent multi-racial, 5 percent Asian and the balance American Indian or Pacific Islander.  That is similar to last year with one exception,  the number of Hispanic/Latino students in middle school has increased, while the number of white and black students in middle school has decreased.

The summary shows the number of students identified as low-income has gone from 36% last year to 38% this year. 150 students in District 65 are considered homeless.

For planning purposed the report also includes projected enrollment. It predicts within five years,  the district will have 105 fewer students. Chute, King, Kingsley, Lincoln, Lincolnwood, Rhodes, Walker, and Willard are expected to see a decline in enrollment, while Dawes, Dewey, Haven, Nichols, Oakton and Orrington schools could see an increase in student enrollment.

The TWO Way Immersion expansion at Bessie Rhodes is expected to impact enrollment figures. Given the high level of interest in the TWI program, there may be decreased enrollment at the Kindergarten level at schools throughout the district. There may also be a drop in Rhodes in the older grades stemming from families requesting a permissive transfer to King or to their respective home area school.