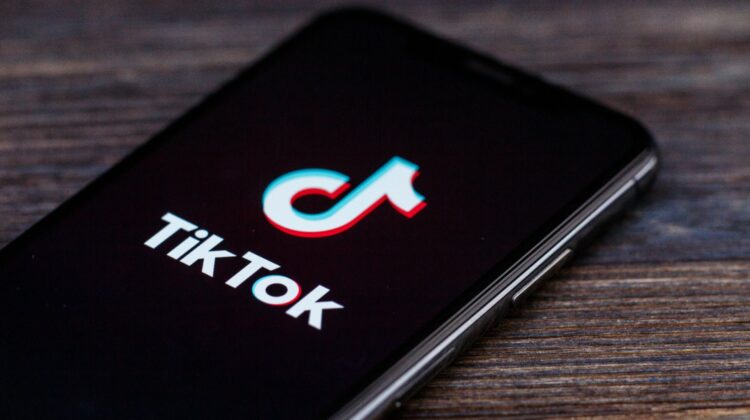 Evanston/Skokie School District 65 is urging parents and guardians to warn their children not to take part in vandalism they may see on the social media app TikTok.

Lately, a series of “challenges” have appeared on the video sharing platform, where, according to Superintendent Devon Horton, students are encouraged to “engage in acts of vandalism, aggression and inappropriate behavior at school.” These acts, Horton says, are recorded by participants and posted on TikTok.

TikTok policy, according to their website, says the platform “work(s) to ensure TikTok does not enable activities that violate laws or regulations,” and such videos would be banned.

However, based on school district concerns around the country, it appears that some vandalism-encouraging content is getting through.

While Horton did not cite any specific incidents in District 65, other school systems around Illinois and the nation have reported seeing things such as bathrooms being damaged and challenges to “slap a staff member.”

The superintendent says. “This type of behavior will not be tolerated in any District 65 school,” and he urges families to talk with children about the way they can contribute positively to school culture, as well as “the repercussions of their actions that may be harmful to themselves and others.”

District staff, Horton says, will also emphasize this to students.

The superintendent’s comments come in a district website message that talks about October as Anti-Bullying Month and outlines a series of anti-bullying programs for this month and for the rest of the school year.

Not all conflict is a result of bullying, Horton says, as peer disputes are a normal part of growing up.

For District 65, bullying is defined as “when someone repeatedly and on purpose says or does mean things to a person who has a hard time defending themself,” such as where there is a “power imbalance” between the bully and the victim.