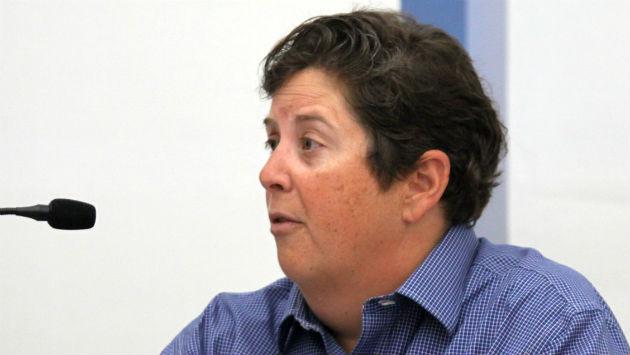 Leaders of Evanston/Skokie School District 65 indicated today that they may have found a way to finance a new 5th Ward school without going to the voters for a tax hike.

A school in the historically Black neighborhood has been a goal in the district for years. The former Foster School there closed decades ago, and since then, the largely-minority student population has been bused to other schools around town.

A property tax increase referendum to build a 5th Ward school and improve other buildings was defeated by the voters in 2012.

But after hearing a presentation from school administrators and from a financial consultant, Board Vice-President Biz Lindsay Ryan said, “We’ve shifted tremendously from ‘this can’t happen, we have no money,’ to ‘this is going to happen.'”

That optimism actually might be a bit premature, as there are still plenty of hurdles and issues to face.

However, the district’s chief financial officer, Raphael Obafemi, said that by changing school boundaries in future years and assigning students closer to where they live, fewer buses will be needed. That, in turn, he said, could lead to saving $2.3 million in transportation and related expenses per year.

That money, he suggested, could be used over two decades to pay off bonds for a new school without raising taxes.

“It allows us to use the transportation savings,” Horton said, “in essence as a mortgage.”

Of course, transportation savings could be used for any variety of other projects as well, particularly in a district which has already laid off employees, cut certain programs and expects more reductions in the future. So despite enthusiasm on the board for a 5th Ward school, there might be some public push to use the money for something else.

A citizens’ group has already been advocating for a STEM (science, technology, engineering, and math) school in the 5th Ward, but Horton said while the motivation is “great,” it may not be the ideal solution.

Horton said the STEM proposal would have the building owned by a third party, not by District 65.

“So many things can go wrong when you don’t own the building,” he added.

Horton said community input is needed before any decisions are made on what may end up in the 5th Ward.

A community/administration/staff committee is already studying an overall redistricting plan, and a consultant is examining long-range facilities needs.

It will be some time before the studies are finished and decisions are made. Besides the possibility of a new school in the 5th Ward, some officials have said in the past it might be necessary to close other schools due to declining enrollment and the age of the structures.

Closing school buildings and redrawing attendance boundaries could generate controversy, while simultaneously generating excitement in the 5th Ward if a long-awaited school is built.

Nothing is a done deal yet. A decision is some time off. But to some board members, a ribbon cutting in the 5th Ward future is likely.

“It’s no longer a dream of having a 5th Ward school,” said Marquise Weatherspoon. “We’re bringing it to reality. My ancestors,” she said, “would be proud.”