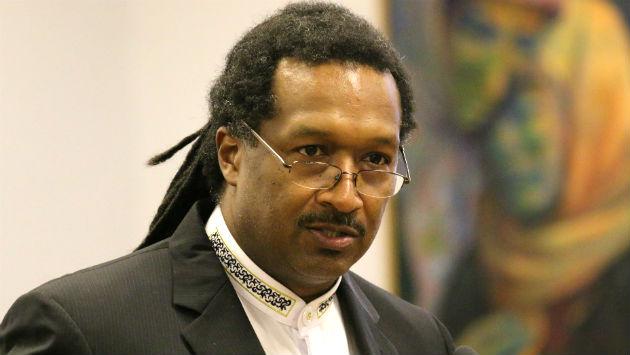 The consultant Evanston hired to provide diversity training for the city's police department says the city is doing more than most to build trust between police and the community, but needs to continue the process

Gilo Kwesi Logan, asked at the Human Services Committee Wednesday evening about best practices Evanston could adopt from other communities, said, "I haven't found one community doing it like Evanston."

He said his series of meetings with officers and residents amounted to "a very extensive, all encompassing process" that hasn't been tried elsewhere.

Logan, an instructor in the justice studies program at Northeastern Illinois University and the son of former Evanston police chief Bill Logan, said residents told him of concerns about how police treat the mentally ill.

In addition, many African American residents feel they are policed more negatively and aggressively than others.

There also was "a lot of passion around the issue of police not living here," he added.

Police officers, he said, felt they needed additional training and were greatly concerned about the negative impact of stereotypes on their ability to serve the community. 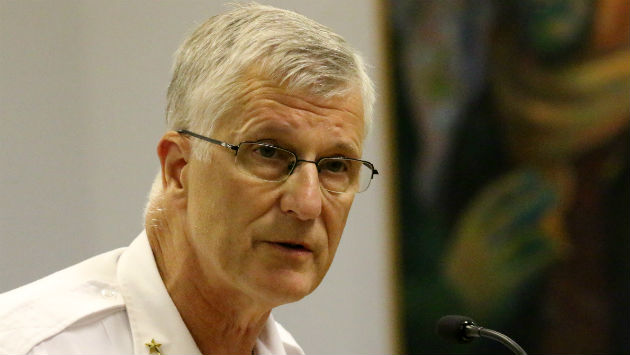 He said members of the department embraced the opportunityto participate and praised his officers' "willingness to be open to new ideas and concepts."

And he suggested that Evanston has established a training process that other communities will look to as a model.

City Manager Wally Bobkiewicz said he would work with Eddington to come up wiht a plan to implement further training efforts as part of the city's 2017 budget process.