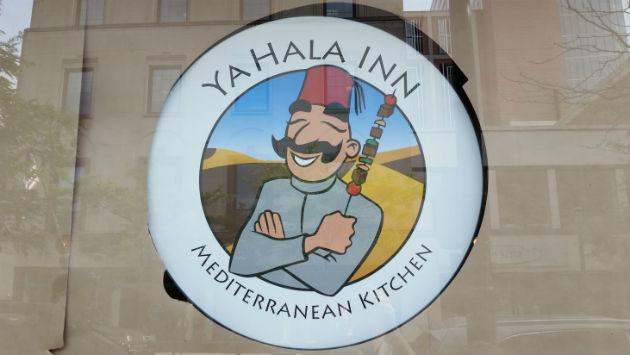 After Dixie Kitchen closed in downtown Evanston last fall, it initially looked like it would re-open under new ownership with basically the same southern comfort-food menu.

But new owner Ron Khalaf says after he got pretty much everything set up to reopen under that model, he had a change of heart.

"We don't know much about Cajun food," Khalaf, who's been in the food and liquor business for about 30 years, says. And after he located a chef who's been cooking Mediterranean-style food for the past 25 years — well, it seemed natural to change the menu and decor. 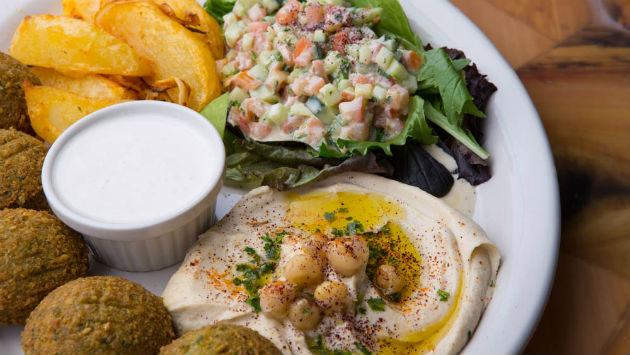 So the new Ya Hala Inn at 825 Church St., will feature Lebanese, Moroccan and Israeli cuisine.

The name means Hello or Welcome, and Khalaf says the restaurant will feature authentic dishes with everything made from scratch — nothing frozen or from a can.

Over the weekend the Ya Hala team was cooking up samples of the food to use for illustrations on the restaurant website, and sent along some photos. 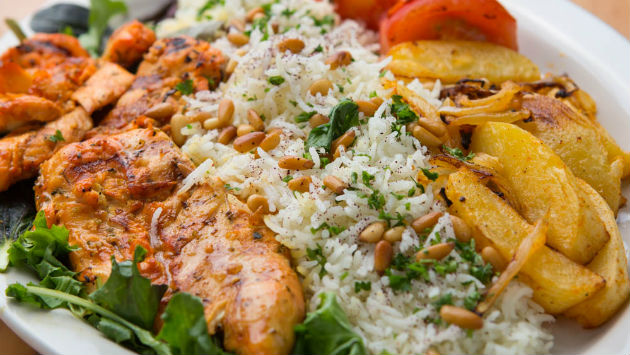 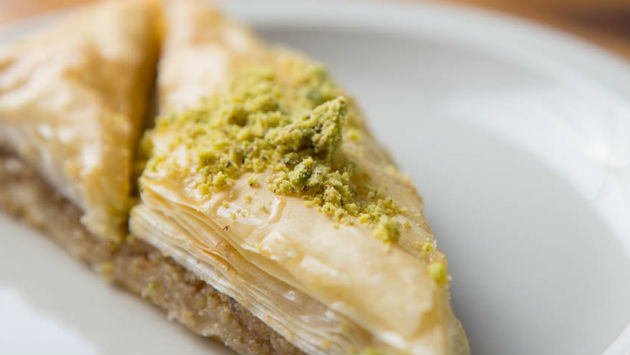 Khalaf says there's nothing quite like it in Evanston now, although he acknowledges some similarities to Naf Naf and Olive Mediterranean Grill.

"Ours will be very authentic," Khalaf says, "like walking into a cafe in Tel Aviv or Beirut."

Khalaf says he plans to open Ya Hala sometime next month.