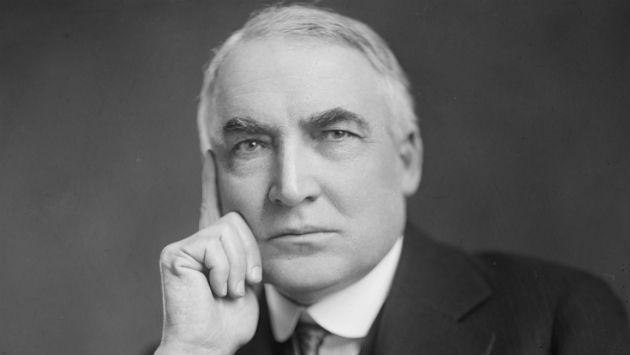 Nan Britton, a woman who for many years lived quietly in Evanston, scandalized the nation 88 years ago with a book claiming that she'd carried on a long-running affair with President Warren G. Harding and that Harding was her daughter's father.

Now DNA testing of two known Harding relatives and a grandson of Nan Britton by the testing service AncestryDNA has reportedly confirmed that they are second cousins.

A reporter from the New York Times tried to interview Britton in Evanston in 1964 after the discovery of a cache of letters that Harding had written to another woman which historians said tended to confirm the claims Britton had made in a privately published book in 1927.

The reporter, R.W. Apple Jr., said he went to Britton's "comfortable apartment on a pleasant, tree‐shaded street a half‐block from Lake Michigan" and spoke there briefly to "tall, slender woman" who "bore a strong resemblance to photo­graphs of Miss Britton" but refused to identify herself and claimed Britton was out of town.

She had had difficulty proving her relationship with Harding because she had destroyed her love letters from Harding at his request and because Harding's family had insisted that he was sterile.