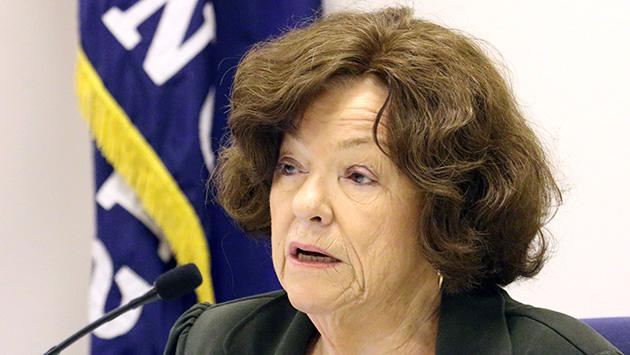 Evanston aldermen — who just last fall eliminated the distiction between different types of liquor in licensing restaurants to serve alcohol — may be about to rethink that.

Alderman Ann Rainey, 8th Ward, in discussion Monday night about a liquor license request from DMK Burger & Fish, said she thought the city should have more differentiation in its ordinances to permit only beer and wine at some restaurants, while allowing the serving of all types of alcohol at others.

Aldermen took extra time last fall to review the plan to simplify the liquor code before finally approving it on Oct. 14. But Rainey indicated Monday night that she hadn't realized the new code eliminated the distinction between just beer and wine and all-liquor licenses for restaurants.

And some other aldermen seemed confused that, while DMK's owners said they only wanted to serve beer, the license they were applying for would authorize serving all types of liquor — when in reality the new code gave them no choice but to apply for an all-liquor license if they were going to be able to serve beer.

So, does the type of booze matter?

Sure, everybody knows that beer and wine and distilled beverages taste different and that their alcohol content by volume varies, requiring different serving sizes.

But does the type of liquor consumed result in a different level of undesirable behavior by consumers that suggests local governments should employ different rules regulating their sale?

And is your view based on research you can cite, or just your personal opinion?