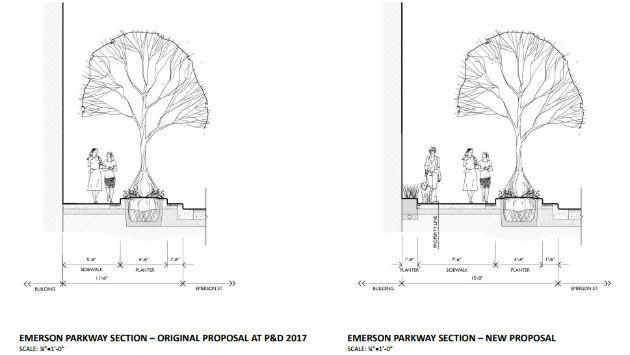 $2.4 million and 3.5 feet — those were the numbers that appeared to deliver City Council approval of plans for a new rental apartment building at 831 Emerson St. in Evanston Monday night.

The dollar amount is the payment Focus Development will make to the city’s affordable housing fund — which some aldermen emphasized as a key reason they backed the deal.

The 3.5 feet is the setback from the front property line that the developer added to the plans within the past few days to respond to complaints from some aldermen that the building might create a canyon effect along the street. 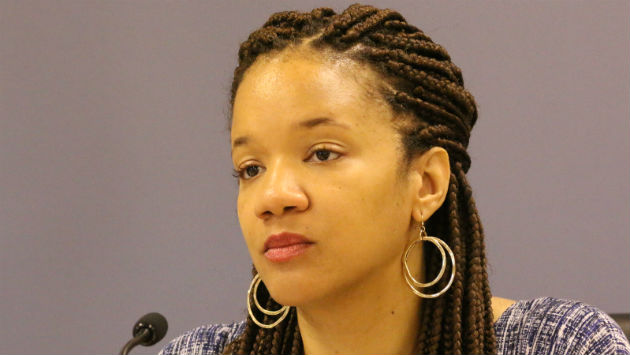 “This is a great way to start to address” the need for affordable housing in the community, Rue Simmons said.

Alderman Melissa Wynne, 3rd Ward, who had voted against the project last month, was persuaded by the added setback — and also by the fact that the site “is in dire need of improvement.”

Alderman Eleanor Revelle, 7th Ward, who also voted against the plan last month, said that after walking the site with the developer and seeing the impact of the new setback, she thought the project now fit within the framework set by the proposed north downtown plan. 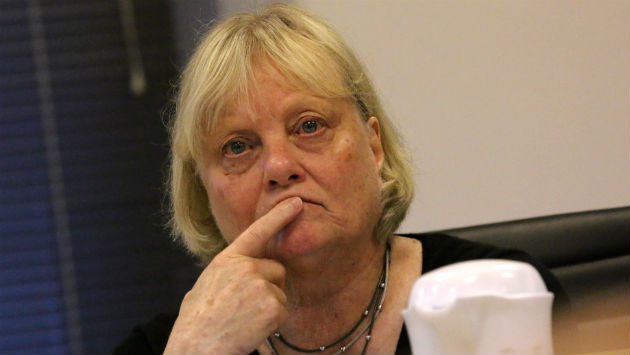 Alderman Judy Fiske, 1st Ward, spoke at length to oppose the project — saying “everybody would like to see some development on this property” but insisting that the north side of Emerson Street should have substantial setbacks — that 3.5 feet wasn’t enough.

Alderman Don Wilson, 4th Ward, responded that “when we passed the inclusionary housing ordinance this is what we asked for.”

“They’ve reduced the height” from an earlier plan that the City Council rejected, Wilson said. “If we want a big setback it’s going to go up taller. Then it will be too tall.”

We want transit-oriented development. We want very substantial payments for the inclusionary housing ordinance. But when we get the proposal, it’s a big nevermind,” he added.

“The longer we do this, the more I’m developing an aversion to plans,” Wilson said. “They seem to be a barrier to getting anything done.”

In the end only Fiske and Alderman Tom Suffredin, 6th Ward, voted against the proposal, giving it one more vote than the minimum six required for approval.