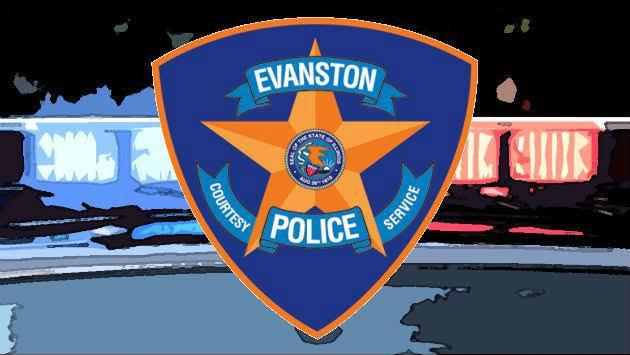 Police arrested an Evanston man on a domestic battery charge Monday. That's among the stories in today's daily crime bulletin.

Someone known to the victim broke a window in an apartment in the 1100 block of Garnett Place at 9:30 a.m. Tuesday.

Credit cards and a drivers license were taken from an office in a restaurant in the 1100 block of Howard Street sometime between 8 a.m. and 3:16 p.m. on Monday.

Someone known to the victim stole a cell phone and accessories from the sidewalk in the 1600 block of Sherman Avenue between midnight and 1 p.m. Sunday.