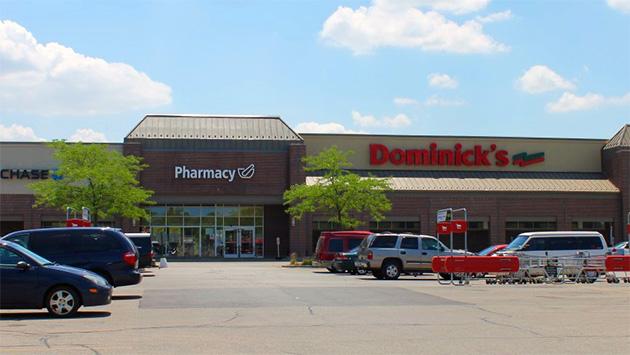 Safeway Inc., which owns two Dominick's supermarkets in Evanston, announced today that it plans to exit the Chicago market by early next year.

No detail on the impact of the decision on the Evanston stores was immediately available. Domick's operates 72 stores in the Chicago area.

Safeway President and CEO Robert Edwards in a conference call with analysts this afternoon said Safeway has received "significant interest" in the Dominick's stores and is working with a number of different potential purchasers.

"We hope to sell all or as many of the stores as we can as quickly as we can," Edward said.

Safeway today reported that Dominick's lost $13.7 million in the third quarter and $35.2 million for the first 36 weeks of the year.

In a conference call this afternoon, Edwards said exiting Chicago would allow the company to increase its profits in its remaining markets. Chicago, he said, was the company's lowest performing division.

He said that compared to its other markets, Chicago was quite fragmented with a number of established competitors and new companies coming into the market.

"We believe reallocating our resources to our core assets is in the best interest of our shareholders," Edwards added.

Top: The Dominick's store at Evanston Plaza, at Dempster Street and Dodge Avenue.