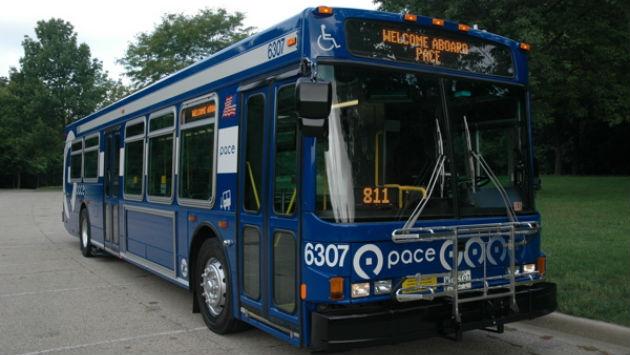 The transit agencies have unveiled preliminary plans that would eliminate the CTA Route 205 that now provides service to the high school.

Alderman Melissa Wynne, 3rd Ward, said the service from south Evanston to the school is “a critical route” and that students arrive at the school as early as 7 a.m. and that after school activities continue to 6 p.m. or later.

“They rely on that bus,” Wynne, who chairs the committee, added.

More details on the CTA and Pace route changes are scheduled to be released next week and a publice hearing on the plans has been tentatively scheduled for 4:30 to 6:30 p.m. on April 24 at the Levy Center.