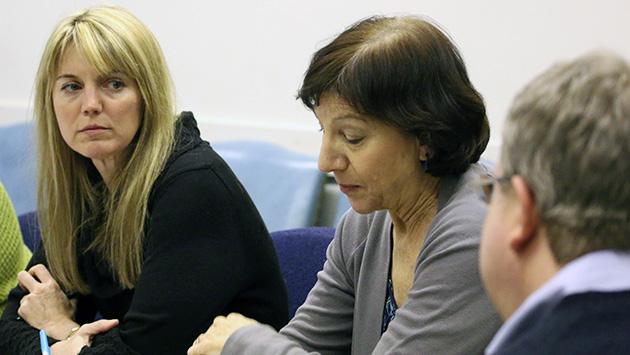 After decades of talk and studies, a new city panel started wrestling Thursday night with the question of how — and whether — to create a performing arts center in downtown Evanston.

City Manager Wally Bobkiewicz told the members of the Downtown Performing Arts Center Task Force appointed last month by the mayor that he hopes they will come up with answers “sometime before the middle of the year.”

He said Northwestern University has largely met its performing arts space needs on campus, so the group should not look to NU as “some sort of silver bullet” in creating a downtown space. 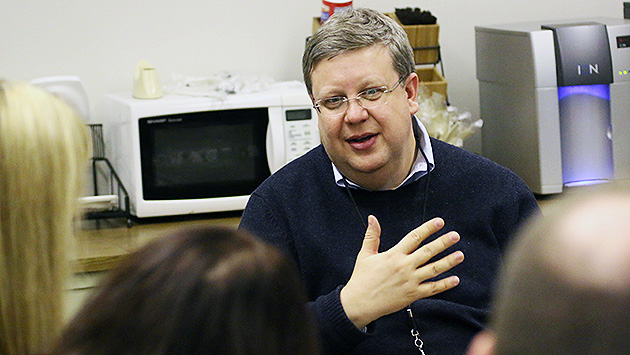 Paul Zalmezak, an economic development coordinator for the city, updated the group on a variety of possible sites identified in earlier studies and what’s known about their current availability.

Zalmezak said that, given the number of potential sites, it should be possible to find one or more whose owners would be willing to sell.

Panel member John Engman suggested that any site would probably have to have a tax-paying retail component to make it work financially. “I don’t see how it gets done without mixed use,” he said.

The potential sites generally have relatively small footprints, of 30,000 square feet or less, and that led Jean Petrick to question how they could provide sufficient parking. 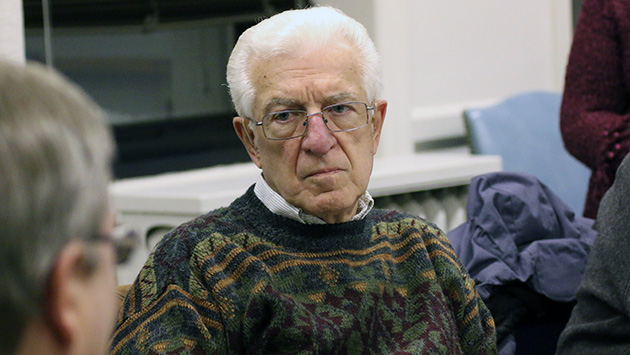 But Jim Corirossi said that with the available space in the city’s parking garages, there’s “no problem finding parking downtown unless you want to park right in front of the building.”

Left unclear at the meeting was which arts groups would become tenants in a new space.

Bobkiewicz said most of the groups in town are looking for more space — either bigger stages or rehearsal and office space.

And he said there could be potential to draw other groups to the city as well.

But he added that a project may turn out not to be feasible. “That’s one of the reasons you’re here. We’ve got to decide. Either this is going to happen or we should put it aside and not talk about it any more.” 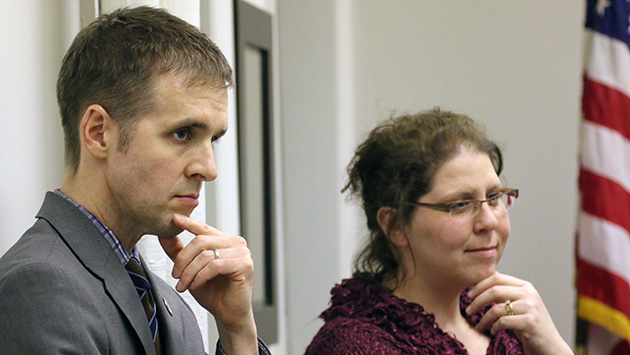 “Even Noyes Street could be its own cool little arts area, ” Lasik said, if there were restaurants where people could go after a performance to discuss what they’d just seen.

But “it’s no good to put a theater where there is no potential for nightlife,” like the lakefront, Lasik added.

The group agreed to schedule its next meeting for late this month or early in March, after they’ve had time to read the final report from the EvansARTs study, which is expected to be released within the next couple of weeks.