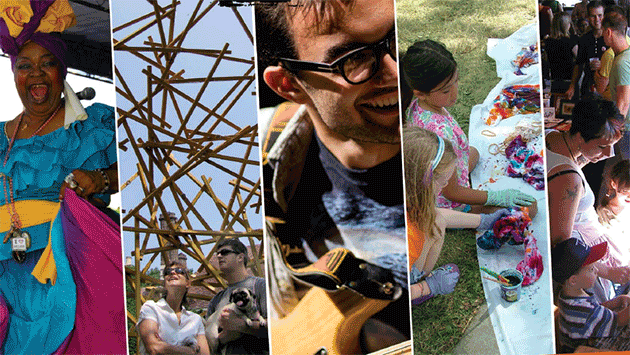 A mayoral task force is scheduled to review the newly issued final EvanstARTs report tonight as it looks for a strategy that could bring a performing arts center to downtown Evanston.

The EvansARTs report — the product of a two-year collaboration between the city and the Evanston Community Foundation — was released this week.

It suggests an array of possible mechanisms for funding the arts. They include:

The mayoral task force also plans to review the Downtown Performing Arts Study prepared for the city and the National Endowment for the Arts in 2012.

That study identified a variety of possible downtown sites for performing arts venues but was extremely vague about how they might be financed.

The downtown arts task force meeting will be held at 6:30 p.m. in the aldermanic library at the Civic Center.