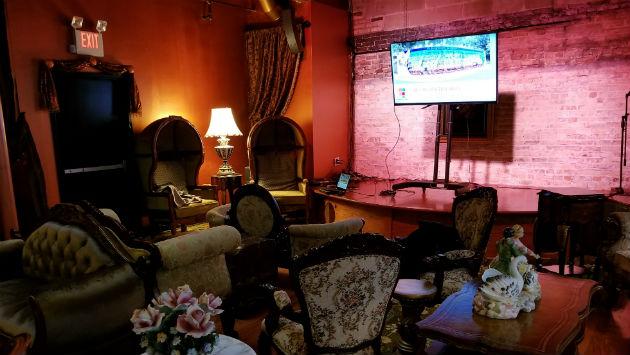 Downtown Evanston board members held their annual meeting Thursday afternoon at the soon-to-open Bourbon ‘N Brass Speakeasy and received a tally indicating more businesses opened than closed in the downtown district this year.

Downtown Evanston Executive Director Annie Coakley said 14 businesses closed while 18 have either opened or are scheduled to open before the end of the year. (That count missed the just-announced closure next week of Tommy Nevin’s.) 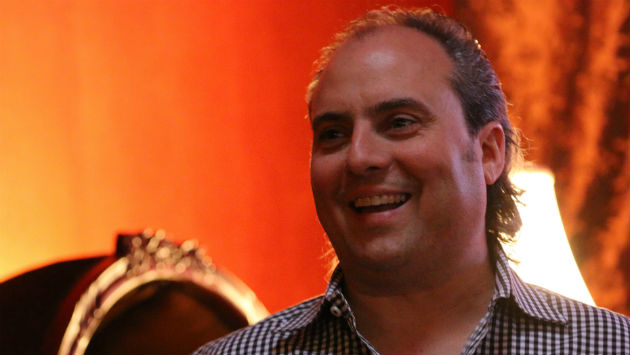 Ron Onesti, owner of Bourbon ‘N Brass and the Rock ‘N Ravioli restaurant, both part of his Evanston Rocks complex that will share the former 27 Live space at 1012 Church St., told his guests he plans to open the restaurant next week.

They were replaced with just three new retail shops:

In the dining sector, seven businesses closed or are scheduled to close:

They were replaced with seven new dining spots:

And, in the entertainment space, no closures reported, but downtown has already gained one business — Evanston Games & Cafe at at 1610 Maple Ave. — and is on the verge of seeing two — Rock ‘N Ravioli and Bourbon ‘N Brass open at 1012 Church St.