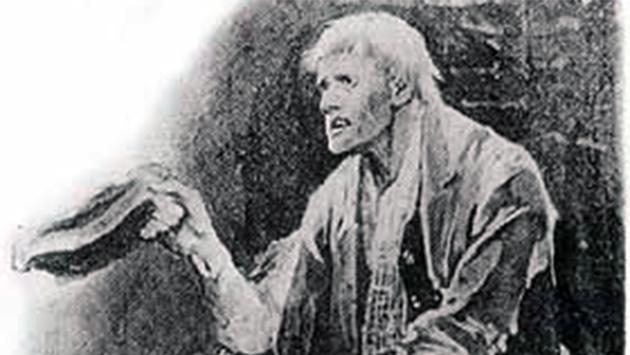 Some downtown Evanston residents at a ward meeting Tuesday night renewed complaints about panhandlers — unaware that their hopes of decisive action had probably been dashed just the day before.

On Monday the U.S. Supreme Court declined to hear an appeal from the City of Springfield challenging a ruling by the 7th Circuit Court of Appeals that threw out as a violation of First Amendment Free Speech rights an ordinance banning panhandling in the Illinois capital's historic district.

The Springfield ordinance barred making a request an immediate donation, while permitting requests that money be given some time in the future.

In tossing the Springfield ordinance, the appeals court relied on a 2015 Supreme Court decision rejecting an ordinance in Gilbert, Arizona, that imposed different regulations on signs based on their content.

Evanston City Attorney Grant Farrar had delayed any revisions to Evanston's panhandling ordinance while awaiting a final disposition of the Springfield case.

Evanston's current ordinance bans so-called aggressive panhandling, in which a beggar follows his target or blocks the path of a passerby. It also bars panhandling at cash machines, bus stops and sidewalk cafes, among other locations.

But unlike the Springfield ordinance it does not bar the request for an immediate contribution.

At the ward meeting, held at the Evanston Public Library, Downtown Evanston Executive Director Annie Coakley said "there's been an uptick in panhandling in the last several months" which appeared to be related to reductions in state funding for at-risk populations.

Coakley said she's been working to develop educational campaigns that would encourage students and other residents to contribute to organizations that help the homeless rather than giving to panhandlres.

"A lot of our panhandlers are not homeless," Coakley said, "and they're doing quite well making money here."

Coakley has proposed placing obsolete parking meters with signs encouraging donations on downtown streets as a way to give people an opportunity to show they care without giving money to beggars.

But Hank Goldman, of 807 Davis St., a Downtown Evanston board member, derided that idea saying "putting out gumball machines" wouldn't solve the problem.

"What we need is a new ordinance," Goldman said, "That's the only way we're going to stop it."

Goldman claimed that a new ordinance in Berkeley, California, bars people from sitting, standing or lying around "which has basically done away with panhandling in Berkeley."

However, the Berkeley ordinance, which was adopted in December during a raucous City Council meeting at which opponents shouted "shame, shame" at council members, has yet to take effect.

That's because the city has yet to set up storage lockers in which the homeless could keep their belongings, which were part of the plan. Officials now estimate the locker program could end up costing the city $350,000 a year to run.