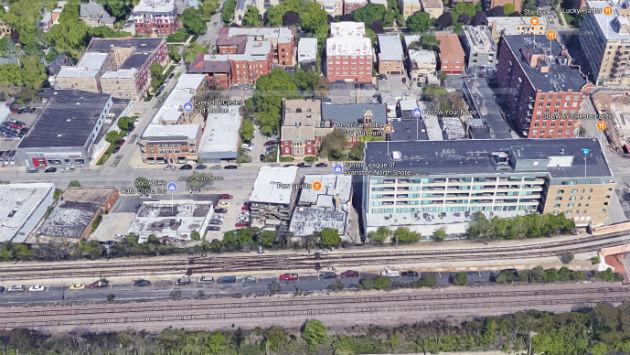 The commission, acting on requests from Alderman Melissa Wynne, 3rd Ward, is to consider changes to the C1a zoning district, which was last revised in 2000.

A portion of the frontage in the area along the west side of Chicago Avenue isn’t available for development, because it’s occupied by the CTA Purple Line right of way.

Of what’s left, just over half has been rebuilt with new residential and mixed use developments over the past 20 years. 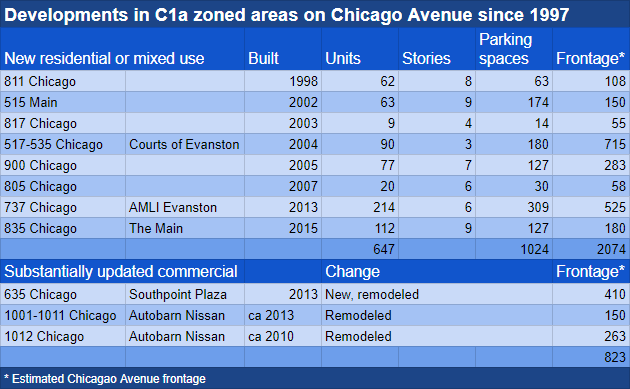 Another 20 percent is occupied by commercial uses that have been rebuilt or substantially remodeled this decade.

That leaves just under 30 percent of the available frontage that might plausibly be redeveloped in the reasonably near future.

Downzoning that land could adversely impact the city’s ability to generate new housing construction — and the funds contributed by developers to provide new affordable housing units.

It also may clash with the goals of the city’s new transit-oriented development concepts — which encourage more dense development, with reduced parking requirements, near mass transit stations. 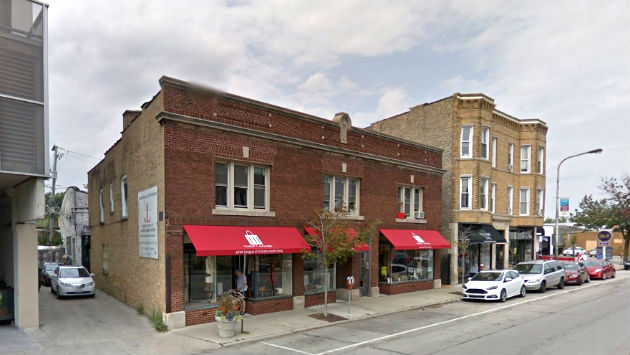 Its not clear what the prospects are for major new projects on this section of Chicago Avenue. While there are at least three sites that appear to be large enough, tax records indicate each is split into three to seven different parcels with just as many owners.

And so far no new plans for new development along the street have been publicly revealed.

A staff report to the Plan Commission suggests changes could involve reducing height limits and increasing required setbacks or adding the area to one of the lower-density zones that adjoin the Chicago area strip.