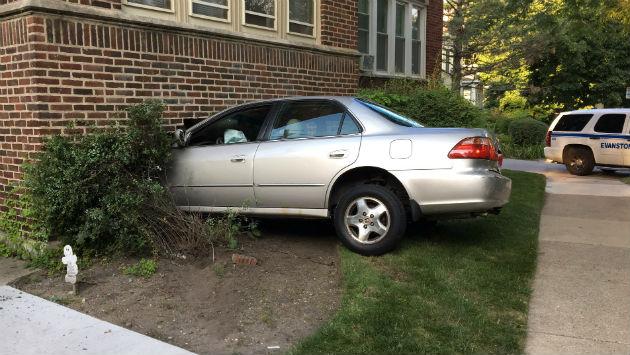 Evanston police have charged a 49-year-old Skokie man with felony drug possession and more than a dozen other violations after he crashed his car into an Evanston apartment building last night.

Police Cmdr. Joseph Dugan says William L. Reed of 4845 Conrad in Skokie was stopped by police about 6:30 p.m. in the 1600 block of Foster Street after he failed to signal for a turn.

He says that as officers were walking up to the car, the Reed put it in gear and fled northbound in the east alley of the 2000 block of Darrow Avenue.

Another squad car just happened to be in the 1700 block of Simpson Street, Dugan says, and saw the car emerge from the alley at a high rate of speed and continue to flee eastbound on Simpson Street past Green Bay.

Moments later police received a call that the car had run into the building in the 1100 block of Simpson.

When officers arrived, Dugan says, the car was unoccupied, but they recovered 3.3 grams of cocaine from it.

About a half hour later officers found Reed hiding under a porch in the 2100 block of Ridge Avenue. 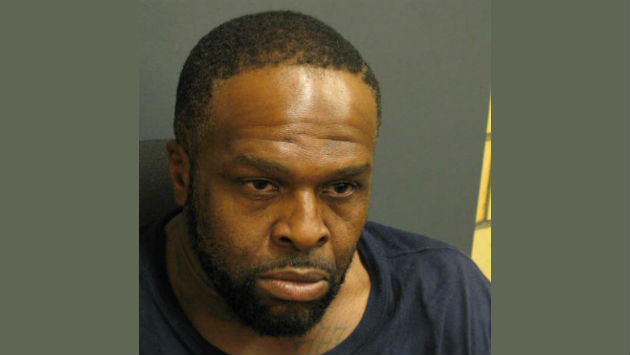 He received minor injuries from the accident and was taken to Evanston Hospital for treatment.