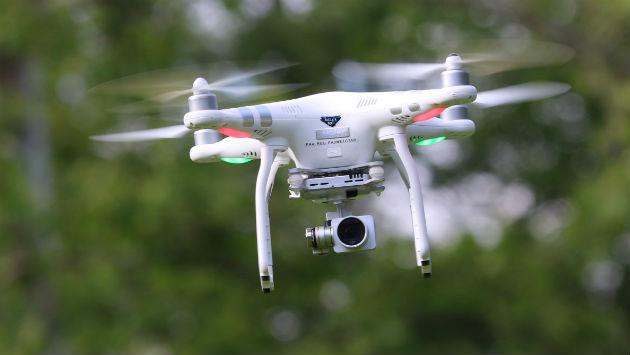 Evanston aldermen Monday night voted 5-3 to reject a proposed ordinance that would have restricted hobbyists use of drones in the city.

The ordinance had been proposed by Alderman Melissa Wynne, 3rd Ward, who said it was needed “to project people’s privacy, especially that of children.”

Wynne, who previously had described reports of drones seen outside top-floor windows of condos at Chicago Avenue and Main Street and an incident in which a drone operator allegedly buzzed a family at a local park, said she had since received a report of a drone “falling from the sky” next to a person playing tennis at Burnham Shores park on the lakefront.

But during public comment two residents spoke in opposition to regulating drones and when it came to a vote only aldermen Judy Fiske, 1st Ward, and Peter Braithwaite, 2nd Ward, joined Wynne in voting for it.

The ordinance, which originally would have required permission of the owner of any property a recreational drone was to fly over, had already been modified to permit drone flights in city parks and on school grounds outside of school hours.

At least one recreational drone owner had threatened to sue the city if the ordinance was adopted, claiming that it would have violated federal preemption of regulation of airspace.