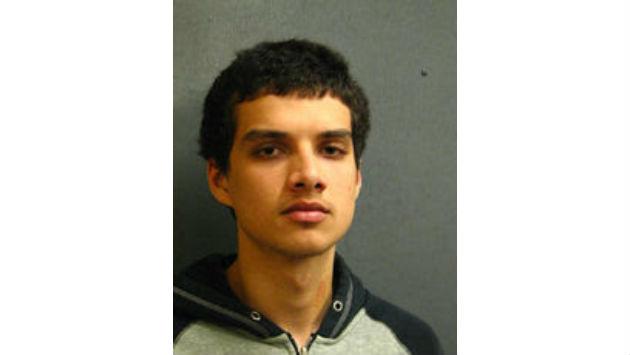 Evanston police say complaints from neighbors about illegal drug sales at a home near the Evanston lakefront have led to the arrest of a 19-year-old man who lived there.

Deputy Chief Jay Parrott says an undercover officer purchased drugs from the suspect on two different occasions. Police then executied a search warrant for narcotics at the home at 1228 Forest Ave. Monday afternoon.

Parrott says the members of the department's special operations group recovered about 35 grams of cannabis and seized a small amount of cash believed to be proceeds from drug sales.

The suspect, Hari H. Lele, was charged with two counts of delivery of a controlled substance, possession with intent to deliver cannabis and unlawful possession of the drug.

He's scheduled to appear in Skokie district court at 9 a.m. on Tuesday, March 22.