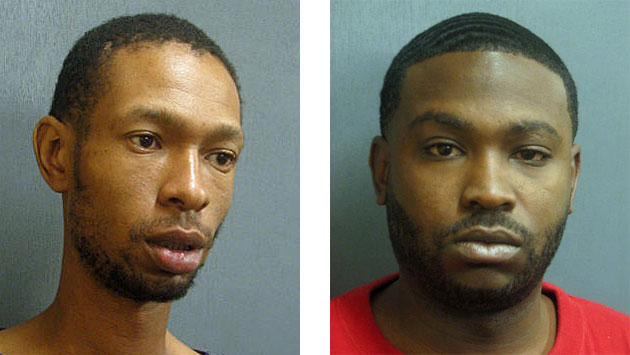 Evanston police have arrested two men after executing a search warrant for narcotics at an apartment at 135 Custer Ave.

Cmdr. Jay Parrott says officers recovered a handgun, crack cocainr and marijuana in the raid, which was carried out at 6 p.m. Thursday.

Julius G. Robinson, 29, who gave his address as 9515 Sumac Drive in Des Plaines, was charged with marijuana possession and possession with intent do deliver.

Both Williams and Robinson are scheduled to appear in SKokie district court at 9 a.m. on Nov. 7.