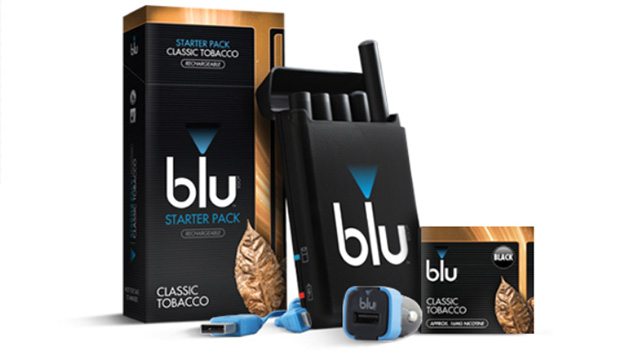 But the trigger for the delay was discovery that while a staff memo accompanying the ordinance said it would restrict both use and sale — the ordinance text only dealt with sales.

City Manager Wally Bobkiewicz asked that the ordinance be held until the next meeting so the correct version could be provided.

The ordinance was introduced with the same flaws at the City Council's last meeting, but no one discovered the problem until Monday night.

Tom Kendall, 724 Mulford St., says electronic cigarettes — which deliver a nicotene mist to users — pose no risks to people nearby. And he said they are the most effective tobacco use reduction technique available.

He said many former smokers who now are able to use electronic cigarettes in restaurants would be driven out of the city by the ordinance.

Another speaker said his father died last year of complications from cancer brought on by smoking, and that if he'd been able use electronic cigarettes he might be still alive now.

A city staff memo supporting the proposed restrictions noted that because e-cigarettes are relatively new, few studies have been done of the health consequences of their use.

But it argued that their use in public places should be banned because, "since they closely resemble cigarettes, it may lead people to believe that it is okay to smoke in areas that are smoke-free."

Top: An image from the website of blu eCigs, a product of Lorillard Technologies.