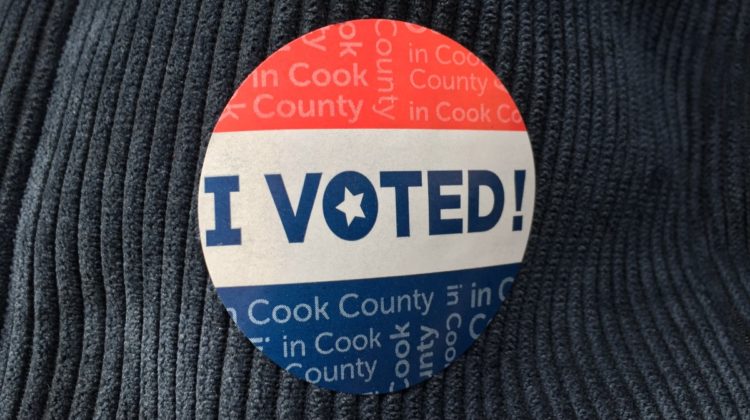 However, absentee ballots placed in the secure drop box at the Center are not included in the in-person count, so the number of voters showing up early may actually be higher. Sally Daly, spokesperson for the Cook County Clerk’s office, says, “It appears that many voters may be choosing to drop their mail ballots at the early voting secure drop locations.”

More than 520,000 Cook County voters have requested early ballots so far, and many of those voters will send the ballots in by mail.

Early, in-person voting is possible every day at the Civic Center up to and including Nov. 2, the day before Election Day.