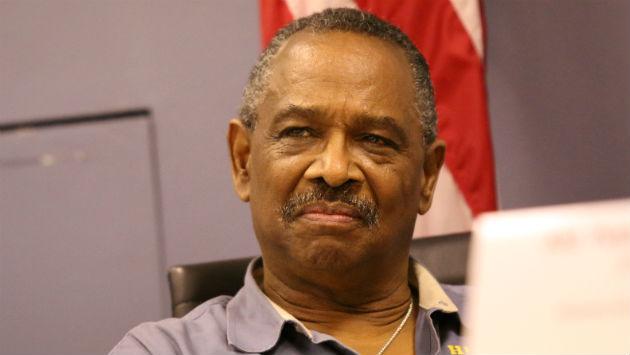 Despite opposition from the only two business owners on the panel, Evanston’s Economic Development Committee Wednesday recommended approval of a plan to impose a registration fee on thousands of additional businesses in the city.

That means only about 400 food-service businesses and an additional 500 mostly-storefront businesses are subject to the licensing program, which charges fees ranging from $40 to $250 per year. (The city’s only movie theater complex faces a separate $0.95 per seat licensing fee.)

The new proposal, from the city’s economic development staff, would increase the city’s total take from non-food-service businesses from $53,000 a year now to a projected $255,000 a year by taxing an estimated 2,500 home-based businesses and 1,400 professional services firms.

The new annual fees would range from $25 for home-based businesses to $250 for establishments occupying more than 10,000 square feet of space.

Illinois last year cut annual licensing fees for the limited liability companies formed by many home-based and other small business owners, which had been among the highest in the nation. But city officials now are seeking to take back some of that gain.

Member Hecky Powell, owner of Hecky’s Barbecue, objected that storefront business owners pay higher taxes. “Our overhead is a lot more than somebody operating from home.”

“It’s too much, these taxes,” Powell said, suggesting that the city eliminate the business registration process entirely.

Member Mary Beth Berns, an architect who works from home, said the city provides no service to home-based businesses.

“You’re asking me to pay for the right to be in your database. That seems crazy to me. I don’t understand why I should have to pay to give you [the city] the right to email me.”

“We are missing some businesses and missing opportunities to support them,” Rue Simmons said.

Alderman Peter Braithwaite, 2nd Ward, said the city doesn’t currently capture demographics about many local businesses that could be used to encourage them to seek contracts with the city.

“I like the idea of being able to capture that information,” Braithwaite said, adding that “it sets us up if we later decide to license landlords that we would have some information already in place.”

The plan now goes to the City Council for action next month. The proposal calls for making payment of the new fee due by Dec. 31 this year. Non-profit organizations would be exempt from the tax.