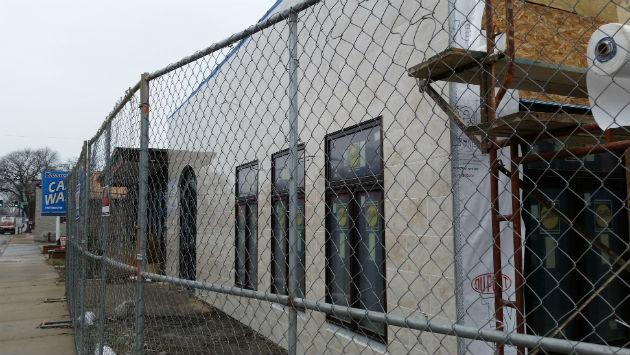 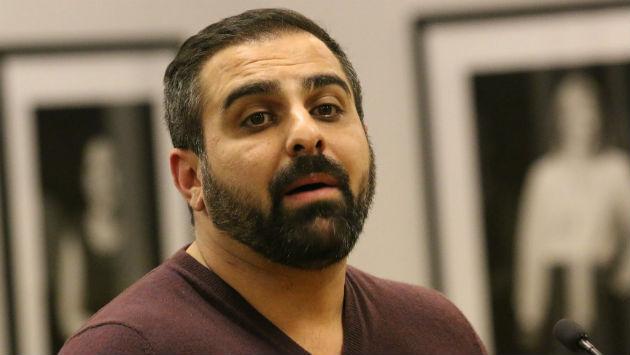 Kabul House owner Akmal Qazi was turned down for a storefront modernization program grant last month because the previous owners of the building at 2424 Dempster St., whose Chicken & Waffles restaurant failed, had received help from the same program.

But city staff, at the committee’s request, looked into other options for helping the new project.

Assistant City Manager Marty Lyons in a memo to the committee for tonight’s meeting says the other options could include a loan secured by a second mortgage on the property, a loan forgivable based on keeping the business open and meeting local hiring goals, or a liquor and sales tax revenue share agreement.

The city ended up eating a loss of more than $150,000 on a $200,000 second mortgage it made for the Chicken & Waffles project, to turn a vacant former auto parts store into the soul-food restaurant, when the property was ultimately sold to Qazi.

But Lyons says  Qazi paid a market rate price of $540,000 for it and “did not derive financial benefit from the city’s write down.” and that the agreement benefitted the city by avoiding a long-term vacancy and facilitating the move of Kabul House into the expanded site in Evanston from its current location in Skokie.

And, Lyons says, Qasi is investing $500,000 to build out the restaurant site plus an additional $200,000 for equipment. Kabul House also is expected to double its staff of 20 with the move to Evanston. 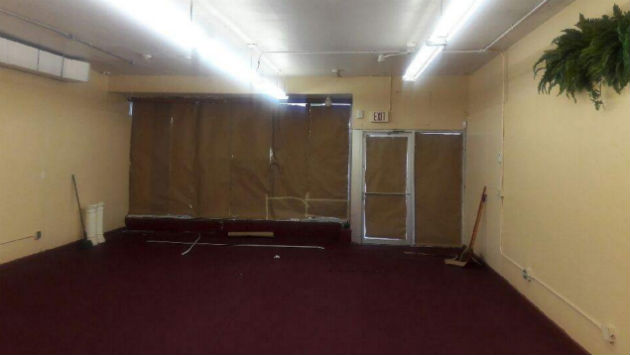 An interior view of the former store-front church building at 711 Howard St.

Lenice and Tony Levy, owners of the Good To Go Jamaican restaurant on the Chicago side of Howard Street, are seeking a $50,000 forgivable loan to help pay for buildout costs of their newly purchased building at 709-711 Howard that they plan to turn into the new home for their business.

Their total build-out costs are estimated at nearly $315,000. 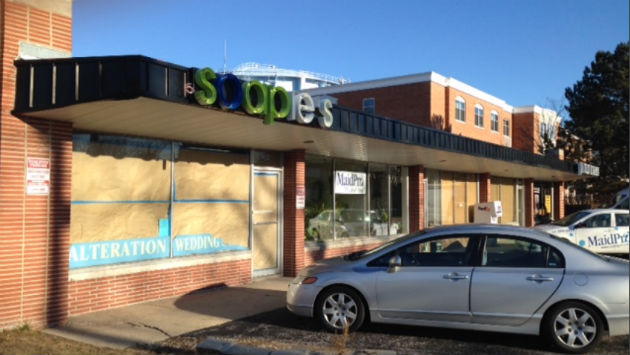 The owners of the Gross Point Plaza shopping center at 2504-2510 Gross Point Road are seeking $16,500 in the form of a forgivable loan from the storefront modernization program to make improvements to the building’s facade including new windows and doors and accessibility improvements.

The total cost of the improvements is estimated at about $44,000. The building houses MaidPro, the Jackline K Salon and a Soapies Cleaners scheduled to open later this year. 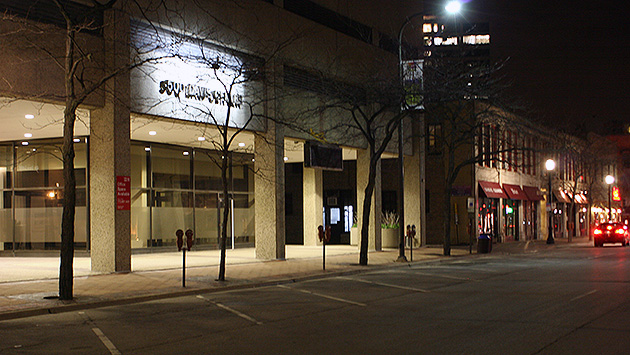 Ramakant Kharel, owner of the Mt. Everest Restaurant on Church Street, is seeking a forgivable loan of $10,700 for facade improvements to his planned new Red Hot Chili Pepper restaurant in the former Giordano’s space in the 500 Davis St. building.

The total cost of the facade improvements is estabmated at nearly $90,000 and the total buildout cost for the restaurant is expected to top $500,000. 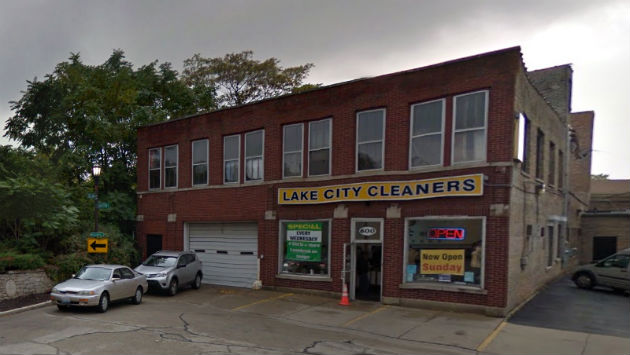 The owners of Lake City Cleaners, in the former Schwartzhoff Cleaners building at 600 Oakton St., are seeking a forgivable loan of up to $10,648 to cover half the cost of a backflow prevention device and water pressure booster pump in the building’s plumbing system to bring it into compliance with the plumbing code.