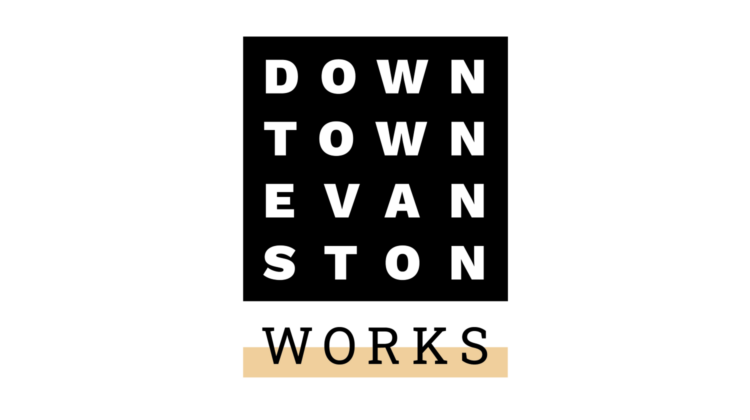 According to a release from Downtown Evanston, “The [coronavirus] pandemic turned the entire office world upside down, but it has also begun to chart a new path of what work-life looks like — one that positions Downtown Evanston as an ideal location for flexible workspace in a vibrant and accessible setting.”

With so many office employees still working from home, there is a 16% office vacancy downtown, according to the research company Costar.

Annie Coakley, executive director of Downtown Evanston, says she’s never seen such a high vacancy rate in the seven years that she’s been on the job.

So the goal is to turn that challenge into an opportunity.

Coakley says her marketing group is diverting some of the money normally used for consumer campaigns aimed at shoppers, diners and entertainment-goers towards brokers and business owners who decide where companies locate.

A platform called Realtyads will be used to get the Evanston message to those corporate executives and commercial real estate brokers.

The “Downtown Works” campaign includes a website, brochures, and a video.

The message centers on Evanston’s office space, restaurants and retail, recreation including Lake Michigan, access to transit and the ability to find highly educated college graduates from Northwestern University.

The release quotes Mayor Daniel Biss as saying “Attracting new businesses to our vibrant, diverse downtown is key to our city’s economic recovery.”

Partnering with Downtown Evanston for the campaign are the city and creative teams “All Together Studio” and “Two Gents Photography.”