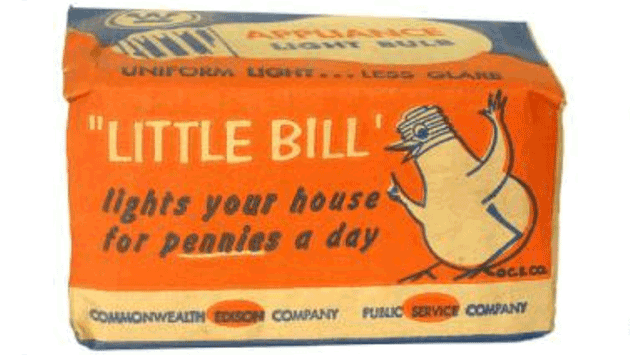 Electric bills for participants in Evanston's municipal aggregation program will jump about 16 percent in August.

But the increase is somewhat smaller than customers would experience if they were buying their electric supply from Commonwealth Edison.

The city recently approved a new contract with Homefield Energy for the aggregation program. Homefield was the low bidder — but prices this year were dramatically higher than what the city was able to obtain under its existing contract that expires at the end of July.

Under the current contract, Evanston customers pay $0.05192 per kilowatt hour for power, which is supplied by Verde Energy.

For the first two years of the new contract the price will be $0.07644 per kilowatt hour — a 47 percent increase.

But the new rates, the city says, will still be somewhat less than ComEd's published rates, which are pegged at $0.08096 per kilowatt hour for June through September this year. That's nearly 56 percent more than what Evanston residents on the aggregation plan are paying now.

The supply charge that’s increasing amounts to about one third of a typical electric bill. The rest is composed of delivery charges paid to ComEd and various taxes and fees. So while the supply charge is going up 47 percent, the increase in the total bill will be around 16 percent.

The extra cost for the renewable energy credits, the city says, amounts to about a dollar a month for the average single family home that uses about 9,000 kilowatt hours per year, or roughly 1 percent of the total bill.

If you're of a certain age, the complexity of the new rates may bring back fond memories of that ComEd commercial from the 1960s….