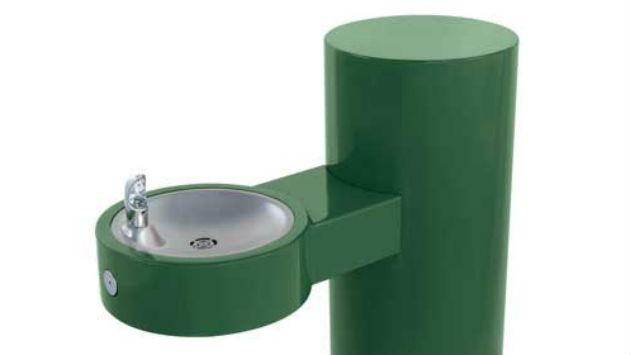 Evanston city officials say they’ve completed testing 59 park drinking fountains in the city for lead and found 11 that tested above the EPA’s action level of 15 parts per billion.

Those fountains, which have been shut off, are at:

In addition, fountains at Independence Park and Harper Park are turned off due to previous plans for replacement. These locations have not yet been tested, pending installation by the contractor.

All other Evanston park water fountains tested below 15 ppb and are back in service.

City staff plans to provide a report to City Council on Monday, June 26, detailing plans for repairing or replacing the 11 fountains with high lead levels.